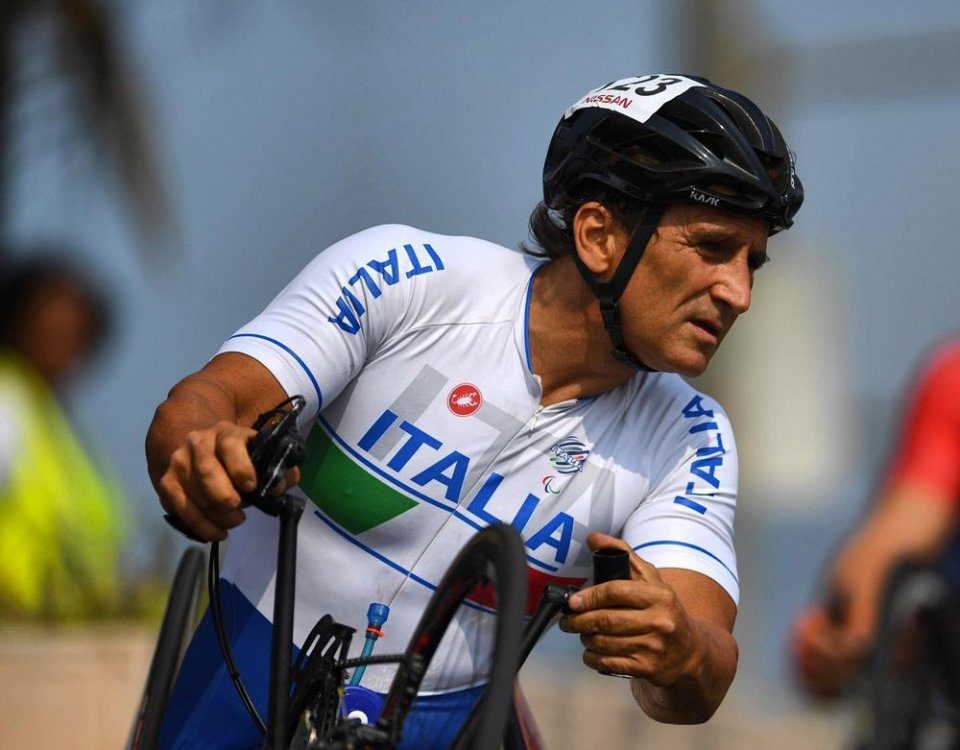 The Santa Maria alle Scotte hospital in Siena released a clinical update this morning on Alex Zanardi’s condition. He underwent surgery yesterday evening after a road accident on his handbike.

The statement was issued by the hospital shortly after 10 am:

“The clinical conditions of athlete,Alex Zanardi are very critical. He was hospitalized at the Santa Maria alle Scotte hospital at 6 pm on June 19th following a road accident that occurred in the province of Siena. The Local Health Unit has stated that the patient underwent delicate neurosurgery and was then transferred to intensive care with stable hemodynamic and metabolic parameters. He is intubated and supported by artificial ventilation, while his neurological conditions remain critical.”

The athlete is being assisted by his wife Daniela and his son Niccolò.

Zanardi received many supportive messages, including that of Prime Minister Giuseppe Conte: “Hang in there, Alex Zanardi. Don’t give up. All of Italy is fighting with you.”