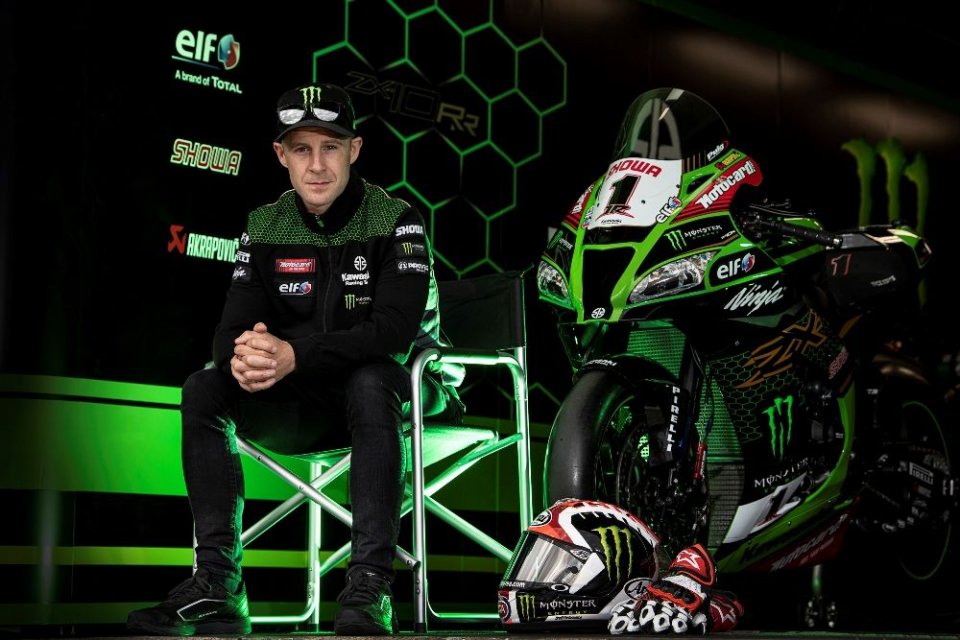 There's been a lot of talk in recent weeks about Jonathan Rea's future, assuming a change in teams in the Superbike or even a move to the MotoGP, but the rider from Northern Ireland has decided otherwise. The news of the day is that Rea will continue his record-breaking collaboration with Kawasaki, after signing a new multi-year contract.

Johnny has won five consecutive World Championships as a KRT rider, starting with his first year in Kawasaki in 2015. Needless to say, the majority of Jonathan's points and championship victories were earned riding the Ninja, creating a legend that was still being developed. With a win already achieved this season, in the only round of 2020 that has taken place so far in Australia, the possibility that Rea can win his sixth title is certainly high, and signing his new contract shows his intention to continue and extend his winning streak well beyond the current season.

So his future is marked: barring any turn of events, Rea will become Kawasaki's star of this generation, undertaking a relationship with the Akashi team that is very similar to that undertaken by Marc Marquez with Honda. Kawasaki can claim its victory, having already completed its line-up before the start of the season, which is just around the corner.

"I'm delighted I signed a new contract with Kawasaki," Rea said, "since what we have achieved together is incredible. I'll continue to work hard, along with my team and the engineers, to be in the best conditions in every single race. This period away from racing has rekindled my desire to continue winning and continue improving my skills and the package of our bike. Now we can fully focus on our 2020 season."

Guim Roda, the team manager of the team that has been dominating the last few seasons, is definitely also satisfied: "Everyone on the team is happy that Jonathan is back with us. Both sides know that this is a long-term project, where continuity and success go hand in hand. As a rider, Jonathan is incredibly talented, which is very rare. His team and everyone in Kawasaki are happy to continue this extremely rewarding professional and personal journey together."