Casey Stoner was guest on FOX Sports Asia's 2 Wheels and, as usual, he didn't mince words. The two hottest topics were his former rival, Valentino Rossi, and his heir to the Honda team, Marc Marquez.

Many wondered what would have happened if the Australian had not retired and had faced the Spaniard on the track. This time, it was Casey who answered.

“They always ask me that question. Do I think I could have beaten Marc? Yeah, in some races," he said. "If Dovizioso, Lorenzo, Valentino, and Pedrosa did it, I certainly could have done it too. But if we talk about the championship, Marc has become extremely consistent, especially in recent years. He's bridged a gap with many of his weaknesses and would be very difficult to beat."

Unfortunately, we'll never know what would have happened. Stoner decided to quit the MotoGP when he was still very young. Exactly the opposite of what Rossi did, since he seems to want to break every longevity record.

"I think if he had a little earlier, he would have been a legacy, which he still will be, anyway," Stoner commented. "Now he's proving he's beatable. It's disappointing to see a rider, who anyone would have wanted on their team and paid a fortune for, demoted to a satellite team."

“I think Valentino still has the potential to get some excellent results and maybe win some races in the future, without a doubt, " was Stoner's opinion. "You don't lose your talent. It's sad to see he's not necessarily a threat to the podium as he once was."

Marquez jokes about living with Alex: "We've already beaten each... 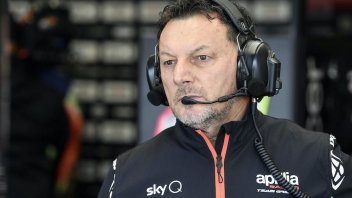 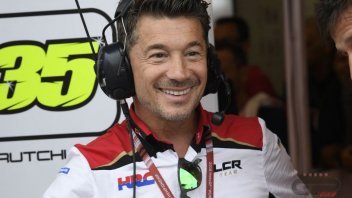