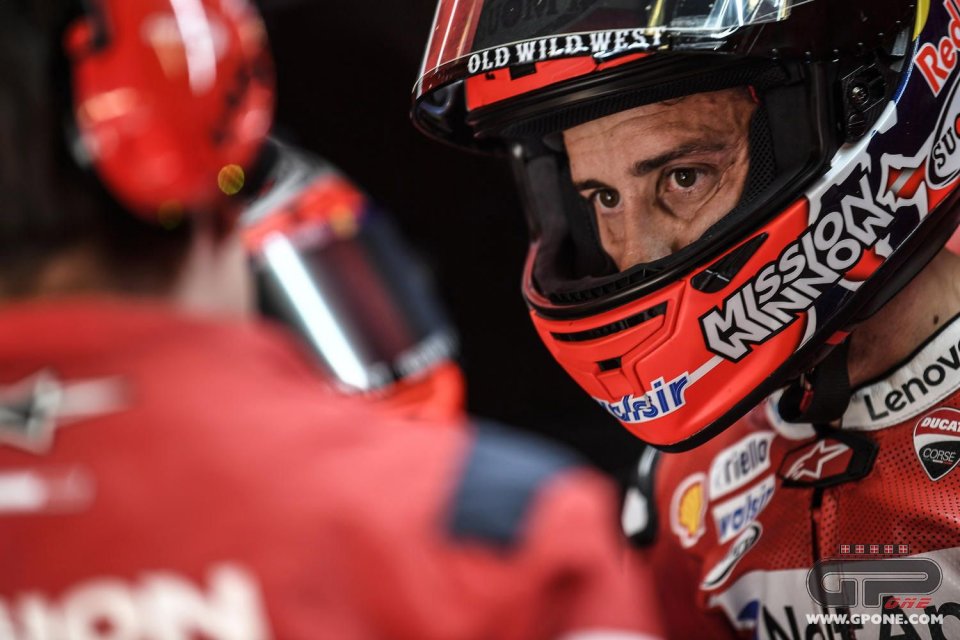 Lego used 15,000 bricks to make a 1/12th scale Ducati Panigale V4R. Today took place an unprecedented event in Modena, which saw Lego and Ducati protagonists. Present on the occasion was Andrea Dovizioso, who is gearing up the start of the World Championship, scheduled for exactly one month’s time.

The mind of the man from Forlì however is focussed on the next season, where everyone wants to know about his renewal with Ducati. However, Dovi is keeping quiet on the issue: "We will let you know in due time; we will see."

Better then to ask him about Petrucci's farewell: "I don't know any details about Danilo's future, but I hope he can find a place in MotoGP, given that he has the talent to be competitive in this category".

Obviously the opponent to beat will be Marc Marquez: "We have been looking for the last piece in Ducati for three years - he said - it is always the most difficult one, but we are still working on it".

As mentioned the first appointment will be Jerez: “In this period I have been training and I feel good, much more than in the past - Dovi said - I have in fact been able to focus on motocross to bring some of things to MotoGP too. In Jerez we will find incredible heat and a new tyre that we have never tried in the race. It will be something new that will influence the weekend ". 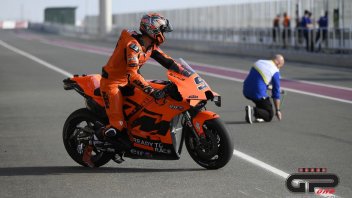 "To see everyone's level we will have to wait for the races in Europe". Mir: "the new frame improves the driveability, but we lost something under...
19 hours 12 min ago

"We tried some small new things and I'm confident". Martin: "I have pain in my neck after yesterday's crash, but I'm happy with today's improvements"
1 day 21 hours ago