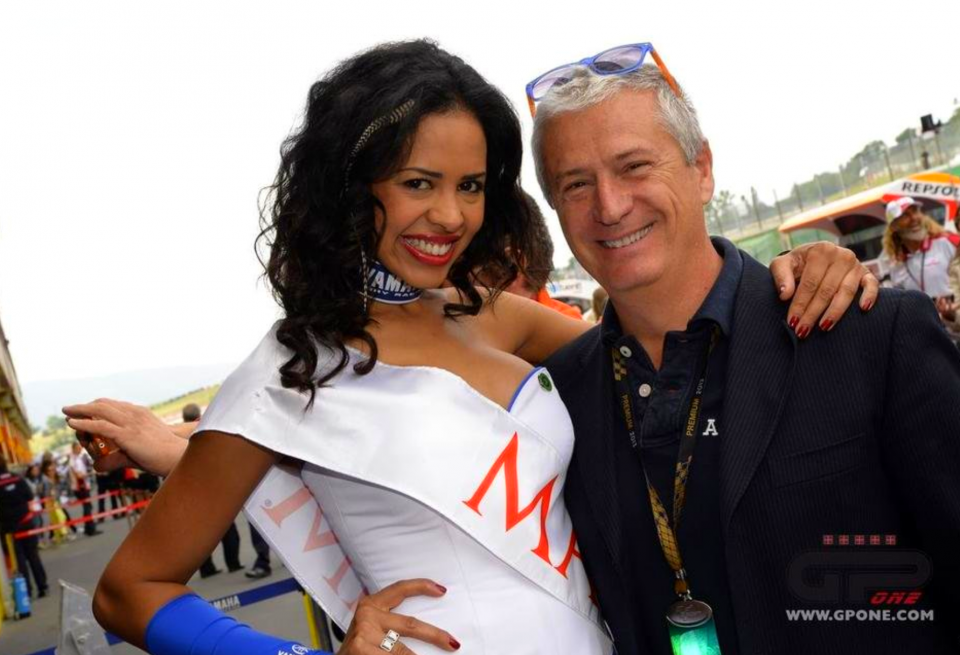 Alberto Vergani, the manager of Danilo Petrucci, is very talented, but compared to the other managers he has one more gift: he is lucky. Very lucky, indeed, let's face it: he has good luck on his side!

"Well, yes - he replied yesterday, while driving back with Danilo Petrucci from Mattighofen, where he had gone to meet the top brass of KTM - who would have expected Pol Espargarò to leave? It was truly unexpected news and, of course, lucky for us. "

And as this is how a door opened up for Petrux in KTM, it is highly appreciated…

"He is a serious, focussed worker, one who is totally dedicated to the team, does not speak idly and builds important relationships", underlined Vergani, without mentioning any other names of riders who have put themselves forward as candidates for the seat left vacant by the younger of the Espargarò brothers.

The name of Cal Crutchlow immediately comes to mind, a rider who personally we like a lot but who, objectively, we love because he is outside the box. Cal always says everything he thinks and this is not always appreciated by the manufacturers. And it's also one of the reasons why Crutchlow looks all set to give Alex Marquez his place in LCR in 2021.

In Mattighofen first and then in Munderfing, headquarters of the racing department, Vergani and Petrucci were able to appreciate the Austrian welcome and ... the organization of KTM whose racing department almost resembles an operating room.

"We spoke to Pit Beirer and Mike Leitner – continued Vergani, who knows Mike well as he used to be the suspension technician of one of his past riders, Stefano Perugini - but at the moment we are still in an interlocutory phase, because it seems that they are still dealing with Pol. However, no one is in a hurry, neither of us”.

In reality, there is a little bit of a hurry: it seems that KTM can match the Honda offer made to Pol by July 4th, having an option in his favour. But irrespective of the economic aspect, all the manufacturers know that there is no point keeping a rider who does not want to stay…

In any case, it will be difficult to formalize anything in the short term: by contract Pol cannot confirm it before 15 September, under penalty of a fine of 15% of his retainer. Speedweek ventured a whopping 280,000 euros.

For Petrucci, however, no problem: Ducati has already anticipated that, at best, it can offer him a place in Superbike alongside Scott Redding, but Danilo does not seem enthusiastic about the idea. At least as long as he has the opportunity to stay in MotoGP. Superbike can wait.

And at the end of the day, Petrucci , after the bad surprise from Ducati, has everything to gain because in KTM he could earn more than the approximately 500,000 euros that is his current salary.

As Vergani always says: problems mean opportunities. Everything can turn out for the better. It takes skill and of course a pinch of good luck.

If you are feeling curious about Vergani, check out our LIVE with the man who has been manager, amongst others , of Ivan Capelli, Carlos Checa and Marco Melandri.