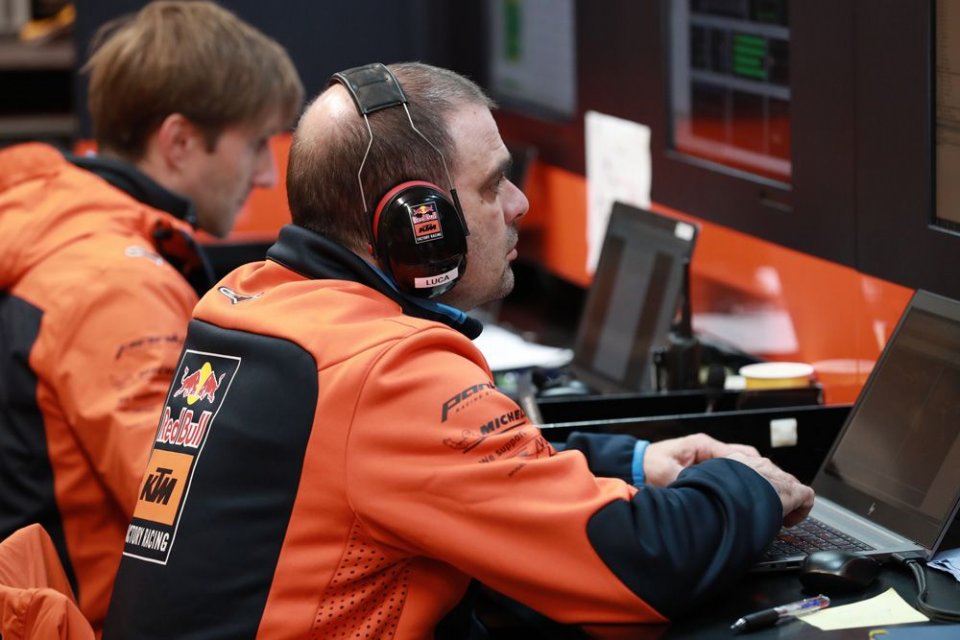 In Formula1, the "button room" is now customary: a second team of engineers that, from home, analyze the data from the circuit, give simulations to the computer, and then tell their counterparts in the garages what to do, all in real time. An extreme of the behind-the-scenes work in the races that the MotoGP has so far remained immune to.

But, now, with a  decrease in staff on the track, some manufacturers might think of using the engineers left in the company for this purpose. Something that Pit Beirer, director of the motorsport division of KTM, absolutely wants to avoid.

"To keep our sport healthy for the future, we can't follow the F1 and have eighty or more engineers sitting at home who provide data to those on the track," he said to crash.net. "Of course, it would be useful, but I think it's not at all necessary in order to do what we want to, which is race with the bikes on the track and make the spectators happy with a show."

Beirer absolutely does not want certain extremes, with the risk that racing will have engineers and not riders as protagonists.

"I  don't think people would ever come to the circuit or turn on the TV to find out who the 100 most intelligent engineers sitting in their offices are," he added. "I would cry for every Euro I had to spend in this direction. I really want to keep the spirit of racing exactly as it is and, when I say I miss them, I mean on the track and not in the office." 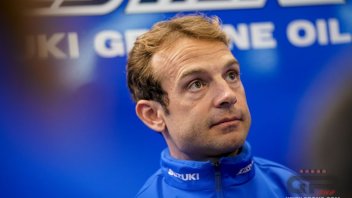 Guintoli: "I thought about racing in the Tourist Trophy... for 5 minutes!... 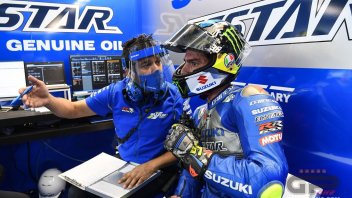