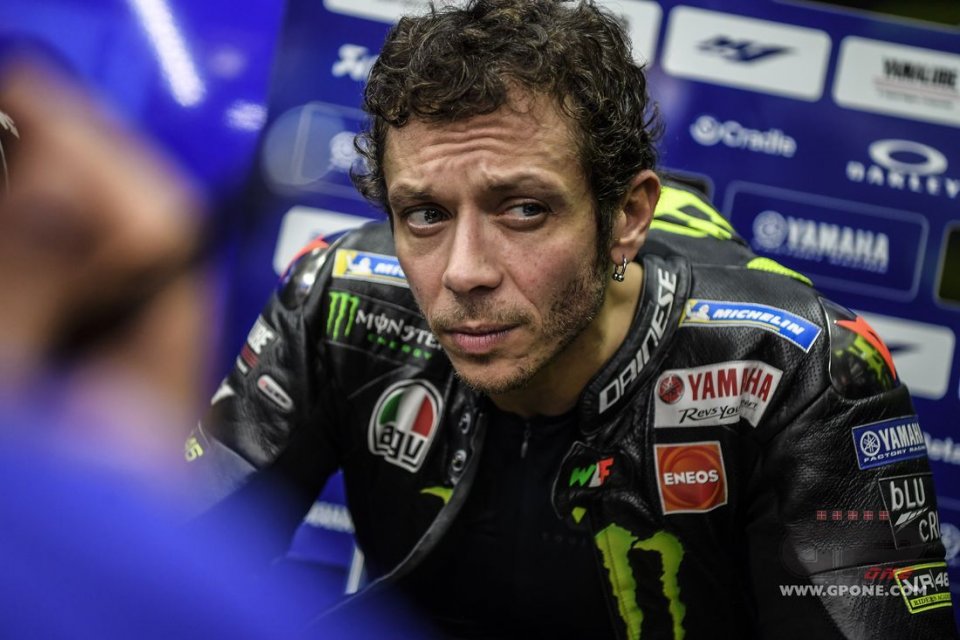 Valentino Rossi in the Superbike? Hard to say, perhaps impossible, but the fact that the Doctor admires the Superbike is currently a verified fact. Rossi even spoke about the championship reserved for the derivatives in an interview with LaLiga SportsTV, and he definitely had a positive opinion.

“I've always watched the Superbike," Valentino said."And I've always liked it. I generally like all types of motorcycling. It's a championship that's always full of battles with great riders and several friends."

Rossi doesn't deny having followed the first round of the season at Phillip Island, and that he particularly admires two riders who could (perhaps) move into the MotoGP in upcoming seasons and, one of these, the younger of the two, with Yamaha.

“In Australia the races are often in groups and really great. It's always entertaining. I really like Rea, especially because of his really nice riding style, which I think could make him seem fast even on a MotoGP bike. Razgatlioglu, who's my brand partner this year, impressed me a lot. He's really fast," he concluded. "And I think he can be a difficult rival for Rea to beat." 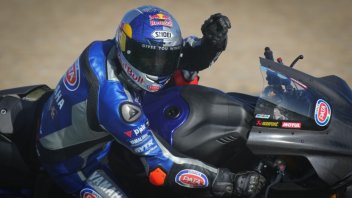