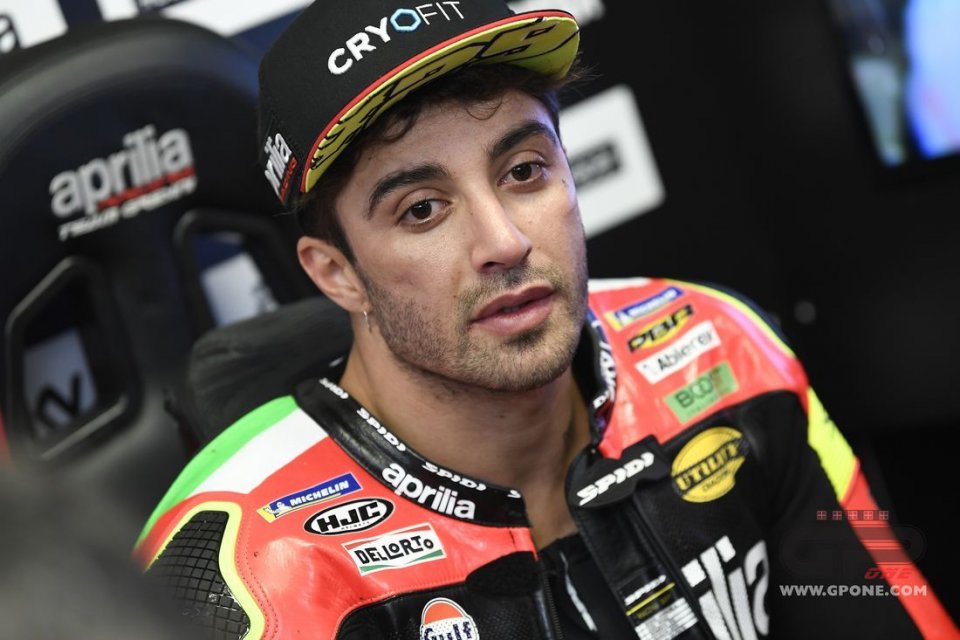 As Massimo Rivola, CEO of Aprilia Racing, had revealed in one of our interviews (HERE), the WADA (World Anti-Doping Agency) wants to use an iron fist against Andrea Iannone, who was already disqualified by the FIM for 18 months.

The Aprilia rider filed an appeal with the Sports Arbitral Tribunal asking for the decision to be annulled, as did the WADA, but it instead wants to increase the ineligibility period, bringing it to four years.

Below is the official CAS press release:

The Court of Arbitration for Sport (CAS) has registered the appeals filed by Italian MotoGP rider Andrea Iannone and the World Anti-Doping Agency (WADA) against the decision taken by the Fédération Internationale de Motocyclisme (FIM) International Disciplinary Court decision dated 31 March 2020 (the Challenged Decision) in which Andrea Iannone was found to have committed an anti-doping rule violation, and an 18-month period of ineligibility was imposed on him.

The procedures have been consolidated and will be referred to the same Panel of Arbitrators. A procedural timetable is being established for the filing of the written submissions. No hearing date has been fixed yet.”