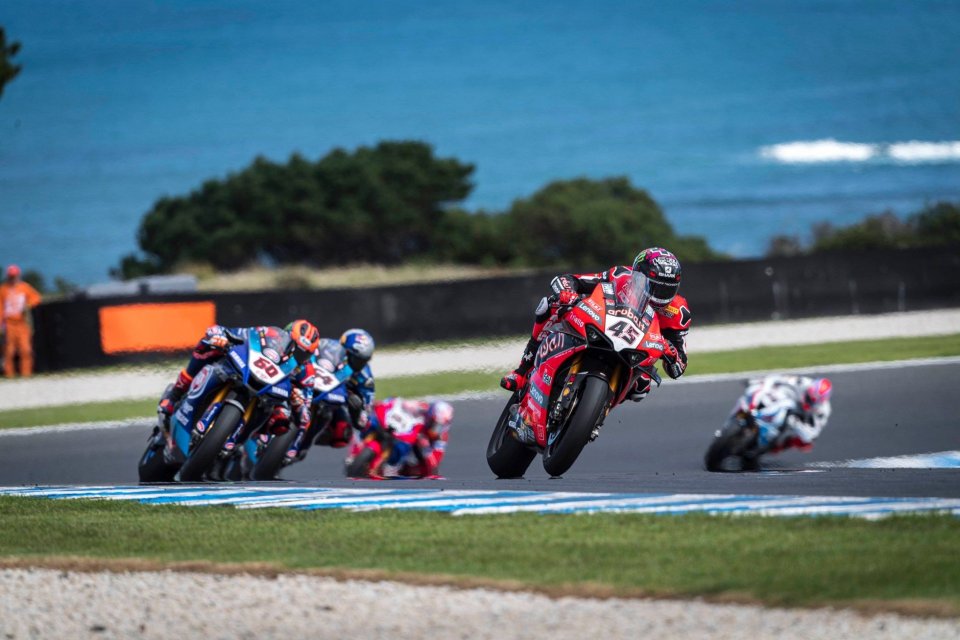 In less than ten days’ time, we will finally have an idea about how and when the championship will start. Dorna is waiting for the go-ahead from the various governments and after that will try and get things underway. As mentioned, we will have to wait a little over one week to find out the schedule.

In the last few hours, however, we have been able to get hold of the latest draft copy on which the organizer is working to plan the remaining rounds of the 2020 season, which to date has seen Phillip Island as the only one held.

The restart will be in August, that is, on the weekend of Saturday 1 and Sunday 2 in Jerez. Seven days later we will then go to Portimao. Then three weeks off to return to Aragon again at the MotorLand track at the end of the month.

In September, however, only one round, Misano, is scheduled for the weekend of 26-27. A program that follows in some ways that of Jerez, which for the occasion will be hosting two consecutive MotoGP World Championship events and will then make way for the production-based series.

In Romagna let us not forget that the MotoGP World Championship will take centre stage on 13 and 20 September.

Going back instead to Superbike, on 3-4 October we will probably go to Magny-Cours, while it remains to be understood how and where to include Barcelona. The Catalan round will certainly be included in the calendar, also because in July teams and riders will be involved in a test on 8-9. The round could be planned in late October as the finale of the 2020 season.

Regarding the calendar, Assen and Donington have both asked to host Superbike. Both circuits, however, want the presence of the public in the stands, therefore they are to be considered as virtually out of the schedule.