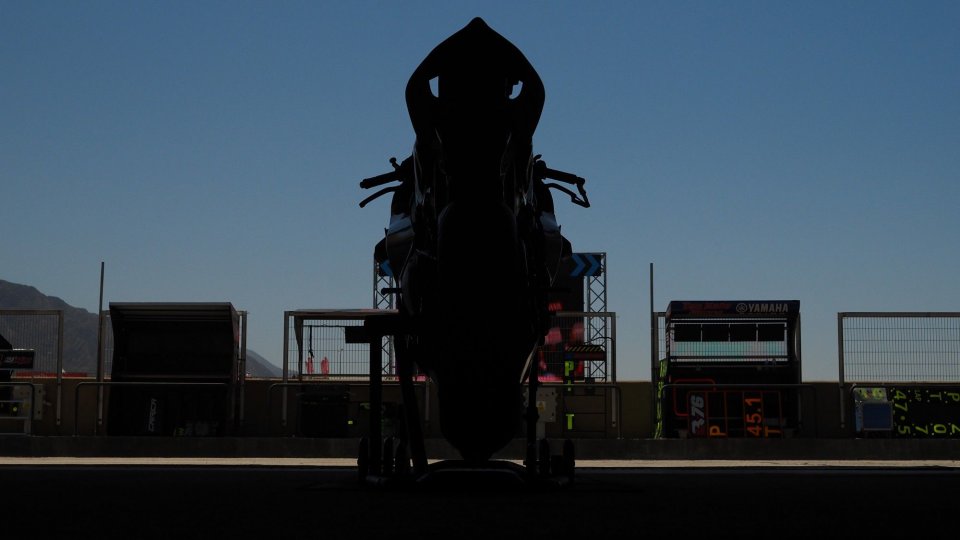 The watchword is "restart", and the dates have already been decided. July 19th for the MotoGP, August 2nd for the Superbike. Dorna is, in fact, working on the protocol to follow, which will soon be presented. All the preventive procedures to be considered when entering the circuit will be explained.

As we already know, it'll be an atypical start in some way, since the spectators will be excluded from the circuits, as well as the media, with the exception of TV broadcasters that own television rights. Also, there will be no wildcards in the 2020 MotoGP. So we won't see riders like Pirro, Lorenzo, and Bradl on the track.

But this might be totally different for the Superbike.

That's right, since Gregorio Lavilla intervened on the matter, keeping the door open to this regard: “I'll evaluate this carefully when the time comes," he commented in an interview with Speedweek. "In recent months, we've been working to understand and evaluate a certain number of people who will be allowed to enter the paddock. If there's room to have additional riders on the track, obviously respecting the predetermined numbers, I wouldn't exclude the participation of wildcards.

At this point, riders like Jonas Folger or Cristophe Ponsson are keeping their fingers crossed as they wait to return to the track.

Quartararo: "I was thinking about about Dupasquier 24 times. It’s hard,...