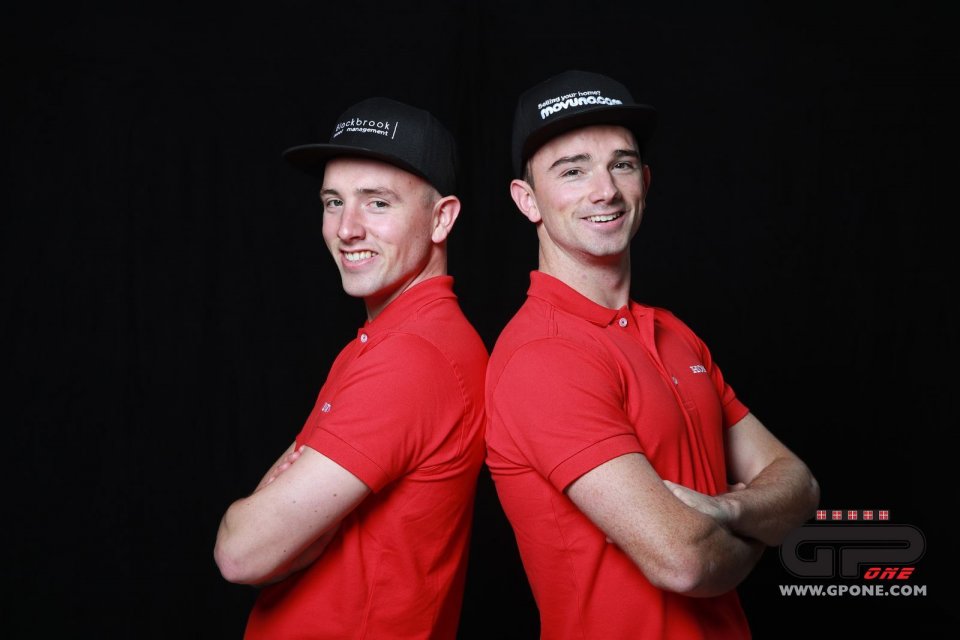 In the UK, a few days after the publication of the updated BSB British Superbike post-COVID-19 emergency calendar, expectation is high to see the brand-new Honda Fireblade CBR1000RR-R in action. A totally new but ambitious project.

The Honda Racing UK Team is one of the most prestigious teams in the championship over the Channel and, in its long history, it can boast riders of the calibre of Jonathan Rea, Cal Crutchlow, Leon Haslam and Shane Byrne in its line-up just to name a few. After the four successes achieved with Ryuichi Kiyonari and Alex Lowes, the outfit led by Havier Beltran then went through a very complicated period.

Following some up-and-down seasons, 2020 promises to be a turning-point for the team as it aims to get back and fight for the top positions in BSB. It looks to have all the right cards: the CBR1000RR-R rocketship and an all-Irwin pairing.

Honda’s frontrunners in the UK will, in fact, be the brothers Glenn and Andrew Irwin. It’s a family line-up that appears to sum up the mood of the moment for the Japanese manufacturer, which also has the brothers Marc and Alex Marquez in MotoGP.

The "Irwin Brothers" will be getting back together again after a second part of the 2018 season in the PBM Be Wiser Ducati Team.

For Glenn Irwin, the Honda call represents a great opportunity for a resurgence. Although he had impressed well with poles and podiums on board Paul Bird's Ducati, 2019 was a terrible year, distinguished by the move from JG Speedfit Kawasaki to Tyco BMW, but without any particular success. Starting from a blank sheet was what the Carrickfergus rider required, this time in a ‘family’ environment. 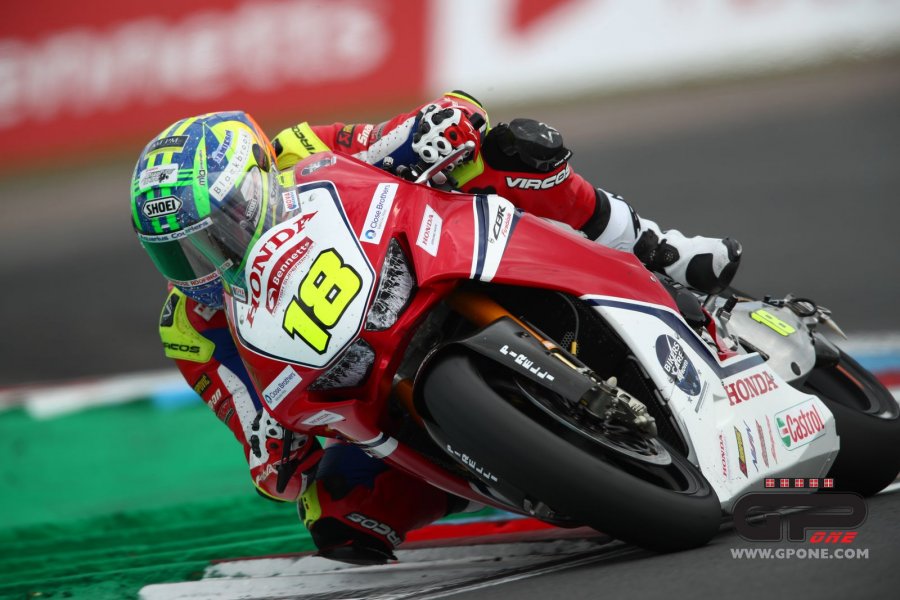 Andrew Irwin is expected to make a massive leap forward as well. Runner-up in the 2017 British SuperSport Championship, and hired by the Paul Bird Team in 2018 to replace the injured Shane Byrne, he has emerged on the scene with a swathe of impressive results. Moving to Honda in the past season, the British rider was not overshadowed by his much more experienced team-mate Xavi Fores. It was an up-and-down year though, which ended with him finishing outside the Showdown, but it was crowned by a formidable victory on the ultra-fast Thruxton track. A success for Honda Racing UK for the first time in almost two years.

Pending the announcement of the new British Superbike calendar, still delayed due to the health crisis, Havier Beltran's team has been working hard to adapt the "Triple R" Fireblades to the regulations of the British championship.

With the CBRs arriving at the Louth headquarters only during the Christmas period, the work has proved to be a race against time to set up the four bikes. In fact, this year, in parallel with BSB, Honda Racing UK decided to double its commitment in British Superstock 1000 together with the confirmed Tom Neave and the new entry Davey Todd.

After skipping the collective test sessions in Monteblanco and Jerez, Honda Racing UK managed to get on track for the first time in Albacete and Almeria. Although the motorcycles were without updates, the tests proved to be fundamental to notch up as much mileage as possible for 2020 - just enough time before the lockdown came into force.

It might have been a mandatory stop, but it did help to make the job of the technicians easier as they try and make up for lost time at the expense of their direct rivals in the title battle. Despite the restriction rules adopted by the British government, the whole team has continued to develop the new CBR, through smart working, in view of a return to action.

The desire to take the Japanese manufacturer back to the top of BSB is high, as Andrew Irwin underlined: "The tests in Spain were positive, and I found a great feeling with the Fireblade. It adapts to my riding style and it seems like it’s made just for me. Furthermore, I'm happy with my new crew chief. We managed to take the right path and I am convinced that we will make rapid progress. I can't wait to get back onto my CBR and start the championship. "