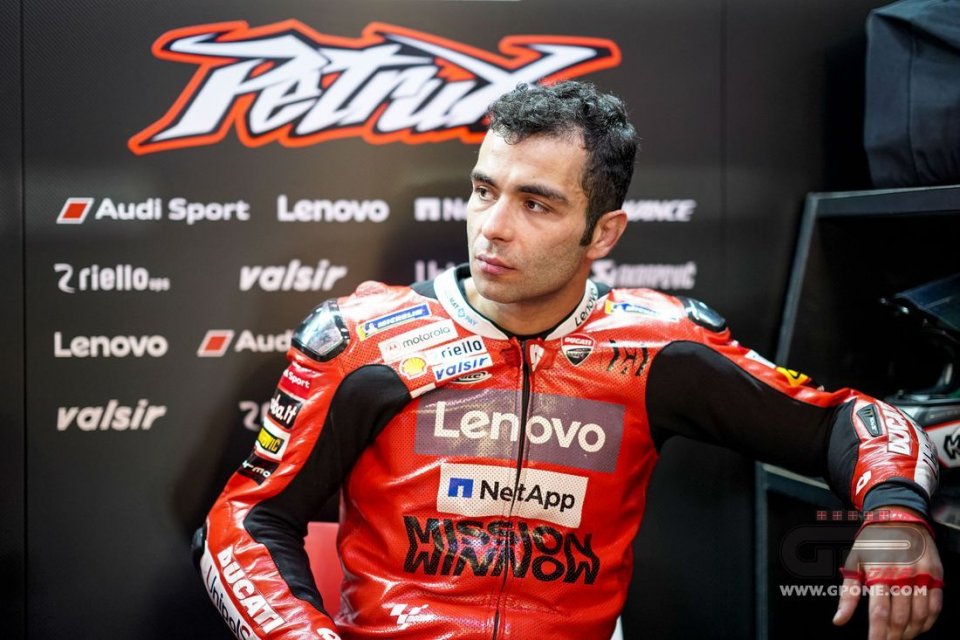 Danilo Petrucci's future is rather uncertain. Ducati practically gave him the boot by choosing Jack Miller, and the only chance for him to stay in the MotoGP could be Aprilia. Otherwise, he could be thinking SBK.

The rider from Terni joked about his situation: "More than a dream, racing in the Dakar has become a necessity, seeing how things are going," he told Gazzetta dello Sport, referring to his idea of participating in the most famous motorcycle rally in the future.

All joking aside, the season that should be starting in Jerez in mid-July could be the last one for him on the Desmosedici.

“It'll be a championship where you can't make mistakes ," he said. "In the position I'm in, I have nothing to lose. I'm trying to prepare myself at my best. I'm looking forward to impress, both on a personal and sporting level. I have another year on an official bike and, regardless of what my future will be, I want to do well."

Good results are the best medicine sometimes but, for Danilo, the (not yet officially announced) 2020 calendar may not be the best on paper for Ducati.

"They're not the best tracks for the Desmosedici," he observed. "Austria will be there, but it was never great for me, and Andrea won at the last corner twice. That means he won, not the bike."

Petrucci also spoke of his relationship with Dovizioso.

“Besides being a rider who has raced in the World Championship for 3 years now, Andrea is a great person," he said. "I'm happy to have been with him. I was lucky to be his teammate. I still have a few months left, and I'll enjoy the time that remains.” 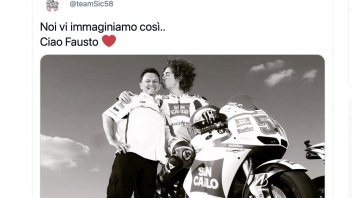