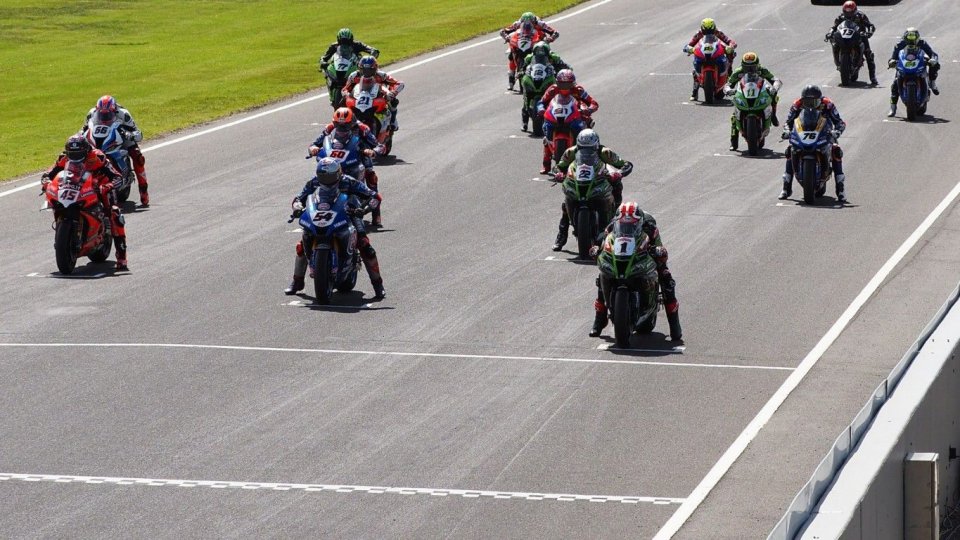 In MotoGP all the bets are off because this year the transfer market moved in advance, and as a result Yamaha and Honda have armour-plated their jewels. At this point most of the questions have already been resolved. Only a few question marks still remain, for example who will be Miller's partner in Ducati, or what future awaits Petrucci and Iannone.

It’s the opposite for Superbike, where at the moment only four riders have certain deals for 2021. This is the case of Toprak Razgatlioglu and Scott Redding, who signed a two-year deal with their respective manufacturers last season. To them we can also add Alvaro Bautista, who has an option with Honda for the next season. Alex Lowes is also sure of his place, as he renewed with Kawasaki last week.

And the others? The question arises spontaneously, as well as the answer, which is that none of them currently have a contract for 2021. Let’s start for example with someone like Johnny Rea, who won his fifth consecutive title with Kawasaki last September.

Among the big names Rea is undoubtedly the one with the greatest appeal and the fewest problems. In order to keep a tight hold on him, the Japanese company will revise the contract of its top rider, guaranteeing among other things a new bike for next year. If that’s the case, it becomes difficult for Johnny to look elsewhere, also because the only team that could afford such a rider on the level of budget is Honda. No other solutions, in fact, are contemplated in the paddock.

While for Rea the future is practically already written, it is a different story for Chaz Davies. The Welshman is in fact at a crossroads with Ducati and a lot will depend on what his performances will be when the championship starts again. The goal of Chaz and the Italian manufacturer is to continue the journey together, but Ducati will also keep an eye on what Danilo Petrucci's future will be. It appears that it has offered a place to the man from Terni for 2021 in the production-based series and if he does not find a place in MotoGP, Davies' future with Aruba would be at risk.

Other riders who have ended up under the magnifying glass also include Tom Sykes. The adventure with BMW was supposed to be the great occasion for the relaunch for #66, but today the plate looks pretty bare. Down Munich way, there was no shortage of ambition for a return to the championship in official form by the manufacturer, but expectations have been dashed for the moment. The fault of the project? Fault of the rider? Too little time available? There are lots of questions still to be asked, and Tom will have to send a clear message to the team, despite the limited number of races available.

A message that Yamaha also expects from a certain Michael van der Mark. This is certainly not an easy task for the Dutchman, who finds himself, among other things, having to deal with a teammate like Toprak who risks overshadowing him as he did on his debut in Australia. To date, the Dutchman has not picked up more than three victories with the R1 and there is no shortage of suitors for his seat. This is the case of Loris Baz, intent on making the big leap after the adventure with Ten Kate, as well as Andrea Locatelli, who it will be difficult to keep for a second consecutive year in SuperSport should he win the Championship. Let's not forget that the Bergamo rider is one of the pupils of Andrea Dosoli, who is ready to promote him to the top class.

The restart is still a couple of months away, but once everyone gets back on track it will be time for exams. For some riders only victory will be at stake, for others the future.