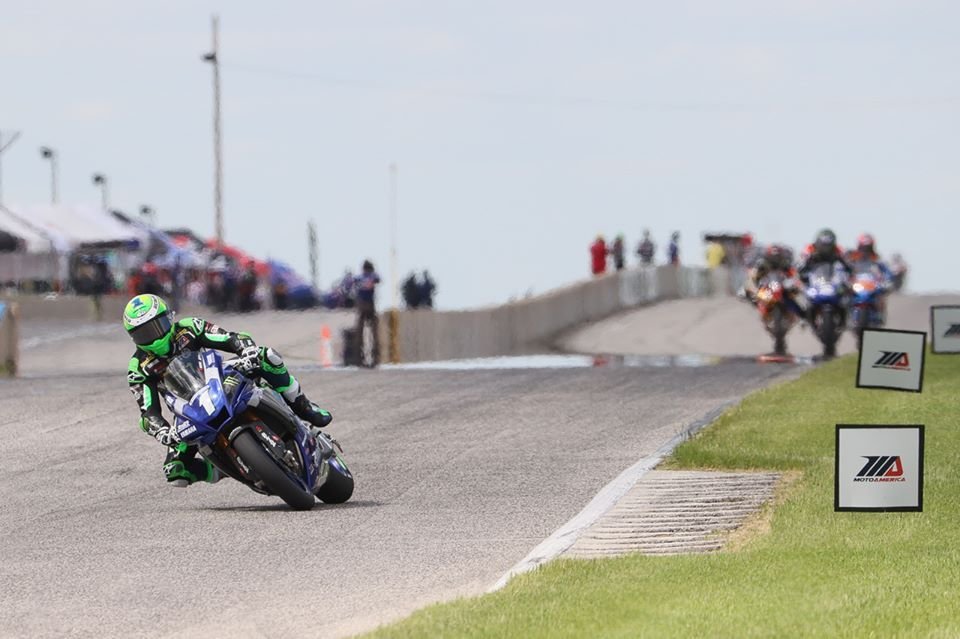 The end of the Covid-19 crisis still seems far away, but the show has started in the United States. We're talking about MotoAmerica, which kicked off the 2020 season yesterday with Race 1 on the spectacular Elkhart Lake track. The event is obviously taking place behind closed doors, but it still represents first page news, since it's the first national championship to start racing again.

And who could put a signature on the first race of the new season if not Cameron Beaubier? In fact, the reigning champion made the most of the start from a pole, immediately imposing an unsustainable pace for his opponents and passing under the checkered flag with an almost eight second advantage. A stellar start for the Yamaha rider, who raced without his teammate, Garrett Gerloff (present at the event), but still in great shape.

“We did our homework well," the reigning champion said jokingly, "since the bike was really great. It's really great to be back on track, and doing it this way is best. I hope everything can quickly return to normal but, in the meantime, I'll enjoy this result.”

With Beaubier's breakaway, the show took place behind him, with the great three-way challenge for the remaining places on the podium. Mathew Scholtz conquered the second step, while Jake Gagne - teammate of the winner capable of getting the better of Bobby Fongc - completed an entirely Yamaha-filled podium.

The latter was the only rider of the M4 Ecstar Suzuki team to the finish, since Toni Elias had to say goodbye to the race four laps from the end, due to a mechanical problem. A day to forget for the Spanish rider, who took to the track with a beautiful helmet in memory of Ayrton Senna.

Returning to the standings, 5th place went to Kyle Wyman, with the first Ducati at the finish, while PJ Jacobsen (also on Ducati) finished 7th, after winning shortly before in the Stock1000.

Here you can see the highlights of the first race of the season. 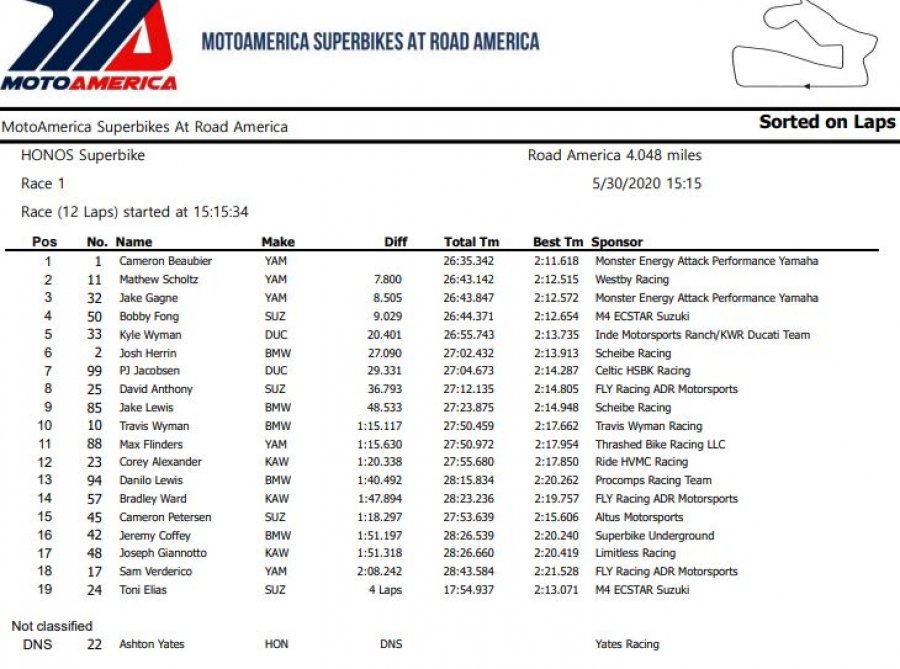 Pecco Bagnaia: "I want to change my season in Argentina"