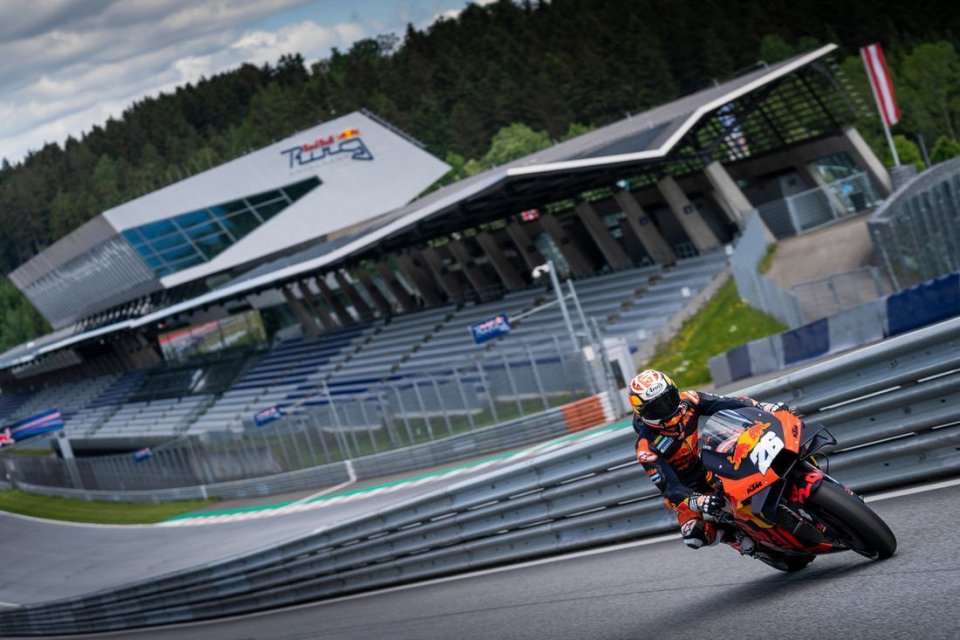 Today the Austrian government made all motor enthusiasts happy, giving the Formula 1 Grand Prix a green light, inaugurating the four-wheel season at the Red Bull Ring. This is also good news for the MotoGP, which plans to make a stop on the same track in mid-August for two consecutive races. The precedence of the F1 on one hand ensures that motorcycles will also be able to race in Austria and, on the other, confirms the possibility of organizing races in the summer by taking due precautions.

Right now, Dorna is waiting for the Spanish government to respond positively to the request of racing in Jerez on July 19th and 26th. A thumbs up from Madrid would make everyone breathe a sigh of relief, because that would mean being able to count on the other three Iberian circuits, Barcelona, Aragon, and Valencia. With Austria also confirmed, it would already mean having eight races (assuming two on all the tracks on the calendar). Even in a worst-case scenario, it would practically be one step away from the 12 GPs identified as the ideal number of events this season.

As for the Formula 1, after the start in Spielberg, they'll be going to Silverstone, then to Hungary, Spain, Belgium, and Italy, while the calendar for trips outside Europe is still being studied.

The MotoGP is also thinking of Europe, above all, and any transfers would be possible only on tracks where the spectators will be allowed to enter.

So a possible calendar could be the following, even if this draft must be taken with a grain of salt:

Clearly it would be a calendar that would be more suitable for a Spanish championship than for a world championship but, at this moment, we can't complain. On one hand, they're waiting authorization by the government of the host nation. On the other, the local organizers, while not paying Dorna the fee for the GP, will still have to bear the organization costs (even if simplified) without being able to sell tickets.

So it's a question of finding the right compromise, balancing the various needs. But the most important thing is racing, and the green light from Austria is an excellent sign, not only for the Formula 1 but also for the MotoGP.