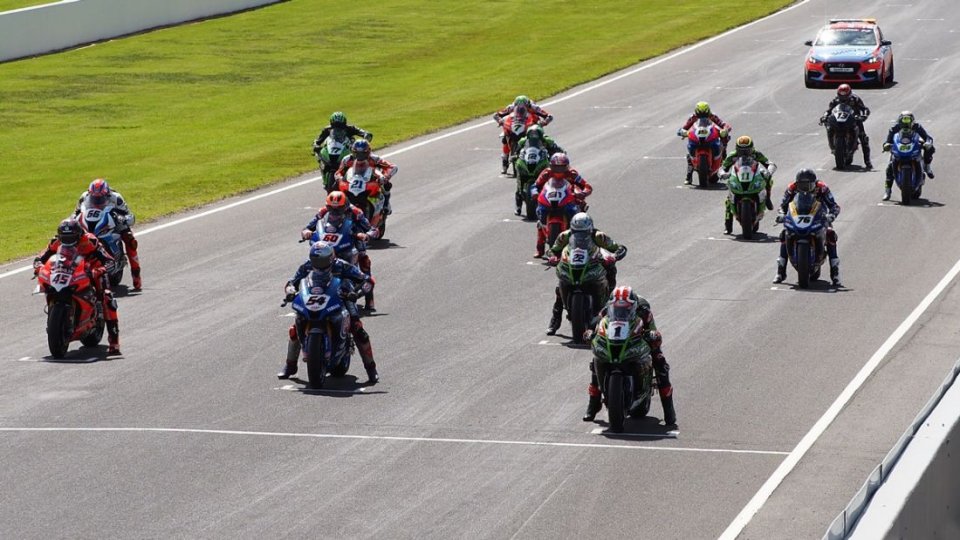 A restart of the Superbike championship seems more feasible day after day, and the latest news from Dorna arouses some hope. As reported in recent weeks, in fact, the production-based series could restart its engines on the weekend of August 2 at Jerez, if the proposal is accepted by the Spanish government.

The main change however concerns the possible second round, which should take place the following weekend at Portimao, as we anticipated on these pages a few days ago. The Iberian Peninsula will also probably host the third round of the championship, Aragon (28-30 August), while the future is still shrouded in uncertainty.

The other news today is the official postponement of the rounds at Donington (scheduled for July 5) and Assen, which had already previously been moved and is ever closer to being cancelled. A fate that also seems to be reserved for the overseas rounds, namely Qatar and Argentina.

The championship that emerges at this point will probably have from 7 to 9 rounds, including the one already disputed at Phillip Island. The safest rounds seem to be (in addition to the first three) those of Misano and Barcelona, ​​while Magny-Cours is inextricably linked to the possibility of having spectators or not.

It’s all a bit of a brain teaser for Dorna, something that does not scare the SBK manager Gregorio Lavilla, however, the man in charge of operations. “We are very positive for the future - he explained - because all the indications make us think that we can start in Jerez. We are examining every possible scenario for all three classes. A lot will depend on the measures that the various governments will implement. "