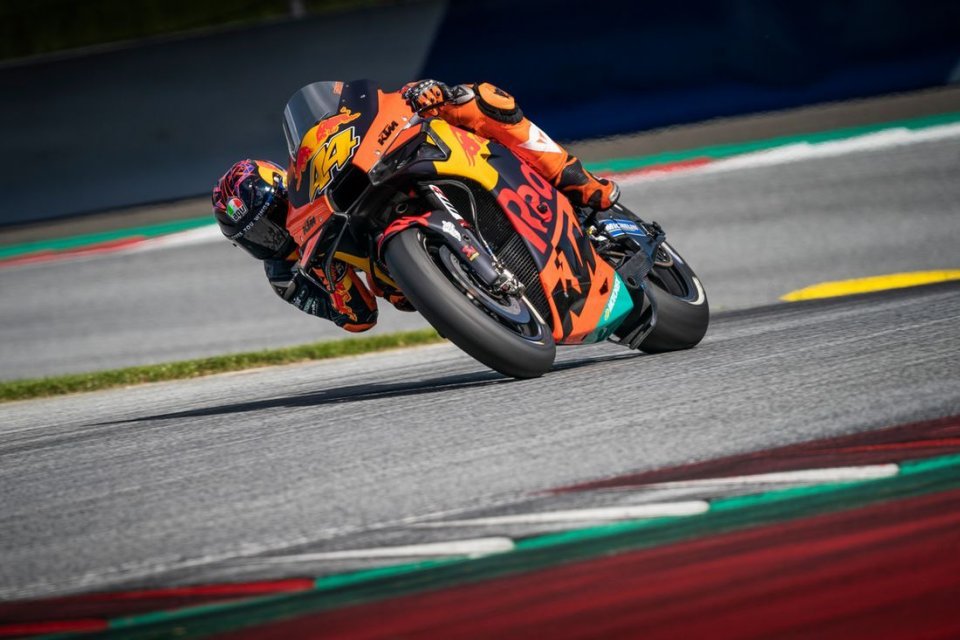 KTM has made a perfect start to the resumption of track activity, getting ahead of all the opposition and managing to organize tests after the stop caused by the coronavirus. On Wednesday and Thursday, Pol Espargarò and Dani Pedrosa were busy at the Red Bull Ring, although Brad Binder was unable to join them due to travel restrictions still in effect in South Africa.

In all, KTM employed 20 technicians for these tests, both from Austria and from neighbouring countries, first subjecting them to a check for coronavirus to which they tested negative.

Although the Austrian spring is not always mild, Espargarò and Pedrosa found two sunny days and were able to work on the development of the RC16.

KTM is now trying to organize another test before the championship restarts and at the same time preparing the material for the races.

“I don’t think I have ever been so long without a bike – especially one for competition – so it was a little bit difficult in the first few runs yesterday but I was quickly up to the kind of rhythm I was setting in Qatar,” declared Pol. “It was great to get back in action and I think we all felt that: there were a lot of smiling faces in the box. Technically we made some improvements. The first priority was to get our feeling back with the bike, but we also brought quite a lot to test and this was interesting. The good weather meant we could play with a lot on the bike and we improved mostly with the chassis but also some electronics. I’m really happy. Now just to look forward to the first race.”

“I’m really happy we could organise these two days here in Spielberg and get the MotoGP team back on track,” added Mike Leitner, KTM Race Manager. “It was a big effort to get it done but we tested everybody, made it happen and I think it was key for the mentality of the company, the team, everyone in the racing department and especially the riders. In general, we have been lucky with the weather. It was good for Pol to get back to race speed: after such a long time off the bike riders really need laps. For Dani also it was important to restart the test programme. Thanks go to the team for making this happen and to Spielberg for letting us test here. We now hope to have more news on the calendar in the middle of June and we are really looking forward to go racing again.”

“Seeing the bikes on the racetrack - where they belong - was great for all of us. It was a pleasure to see the happy faces of the riders and the crew but then it was back to work and back to normal,” said Pit Beirer, KTM Motorsport Director. “We tried to make the most of the time at the Red Bull Ring. With Pol we were able to check his 2020 bike on a new track and with Dani we ran a very extensive test program. But the most important thing was also the significance: we are making great strides. There is definitely an interesting Grand Prix calendar ahead of us and it is time to prepare our team for it. In the past weeks and months we had been very radical with our response to the virus situation through the closure of our motorsport department, but I promised the team that we would be the first to go out again. We were finally able to keep that promise here at the Red Bull Ring.” 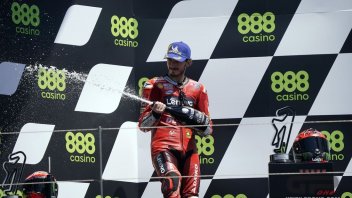 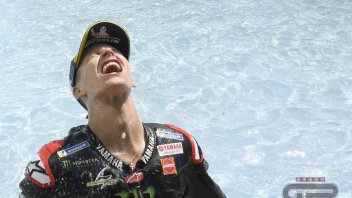