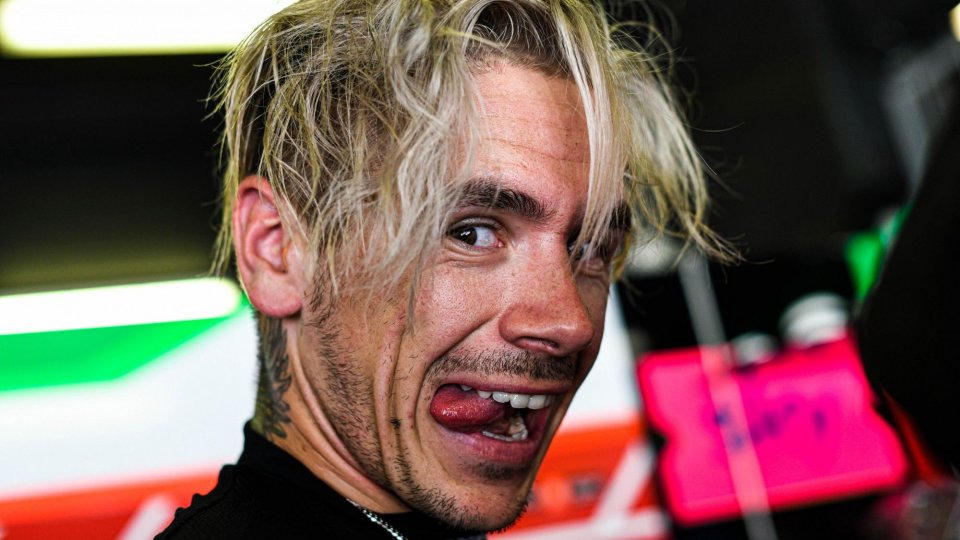 Rea v Redding: Dorna’s Live chat broadcast in episodes sees two of the most anticipated riders of this World Championship square up against each other in video. In the green corner the five-time WSBK champion, while in the red corner the new entry in the Circus, who picked up the baton dropped by Alvaro Bautista.

There is no lack of curiosity from the fans to see what’s going to happen for the Aruba rider after the Phillip Island round. In this week’s chat between the two men, Scott recalled an interview some time ago with Fogarty:

“I was reading somewhere that Carl Fogarty had an interview and he was saying that back in the old days riders would exchange words in the paddock and then race it out on track because they genuinely hated each other. That’s what makes racing good; it was like a boxing match. I completely agree with him; I like to have that bit of hatred in me.”

Regarding his opponents, Redding continued: “You need to respect everyone but when I go on track, I want to hate the people. Back in the day people would talk about it and that would bring a lot of action, because you think ‘he hates him and he hates him, so it’s going to be a bad battle.’ Nowadays you get criticised more for saying something than just keeping quiet and smiling.”

Scott gave an example from last year in BSB with his team-mate: “As much as me and Josh Brookes didn’t really get on from the past, I would always shake his hand and say you were the better man on the day when he won. That’s important.”

Vierge: "In SBK you put on fresh rubber and you go immediately fast"

Miguel Oliveira: "I have the same desire to win as Cristiano Ronaldo"