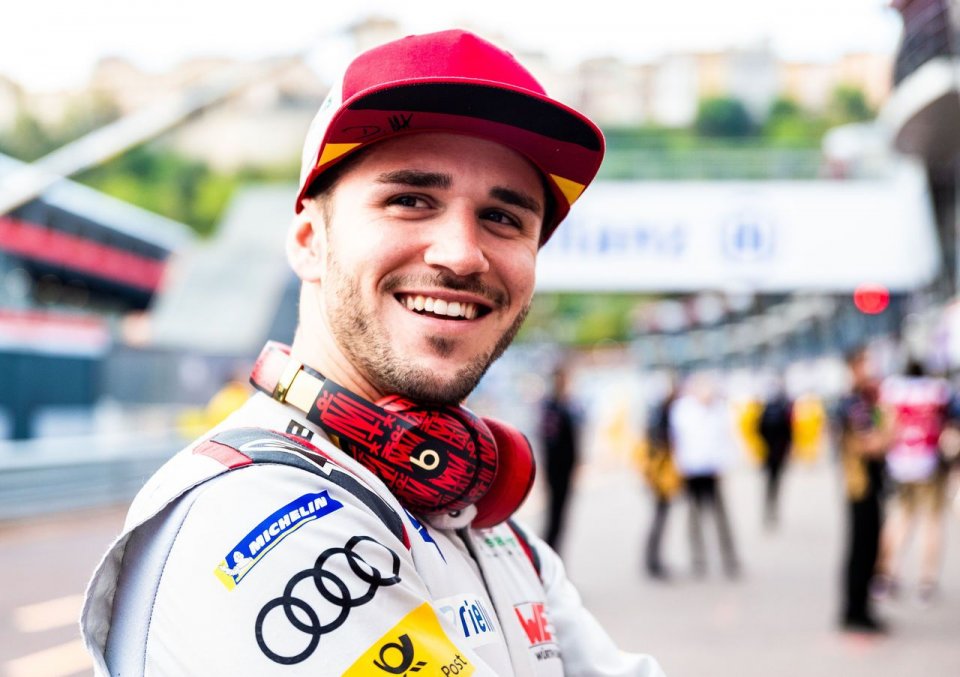 In the MotoGP, we're used to huge debates regarding solutions at the limit of the regulations: an example is the "spoon", brought to the track last year by Ducati, which was attacked by the other teams, only to then be adopted by everyone. The same thing happens even more in the Formula 1. We can recall, in recent months, the debate on the Mercedes DAS and the endless political war on Ferrari engines in 2019.

In the era of Virtual Races, however, there are no written regulations and, above all, there are no technical changes that are not allowed, simply because they cannot be made. The simulator is the only tool available. Very simple, if compared to a track prototype, but there are those who still found a way to "cheat".

We're talking about Daniel Abt, German Formula E driver who hitched up with Audi and is veteran of the electric propulsion championship in which he's been participating since its debut year: 2014-2015. Like all international competitions, which have stopped because of the Coronavirus, Formula E is also organizing virtual races, and yesterday's Berlin race was in collaboration with UNICEF.

But how did a single driver manage to "rig" a whole race? Simple, by hiring an eSport professional and having him race in his place. Abt, however, ended up under the magnifying glass for his performances (he won the 3rd race) and for the lack of a video connection during the race and in the interviews after the race. So, after a quick investigation, it turned out that Lorenz Hoerzing, Audi's eSport driver, actually raced in the Grand Prix. Abt was disqualified from the race and forced to pay a $10,000 fine to donate to a charity.

The official announcement came today. The rider from Ascoli: "I have no expectations other than to return to a serene and clear climate inside the...
19 hours 38 min ago

This is the first MotoGP pole for Honda since Pol Espargaro at the British GP last year (21 races), ending the longest sequence of successive premier...
1 day 32 min ago