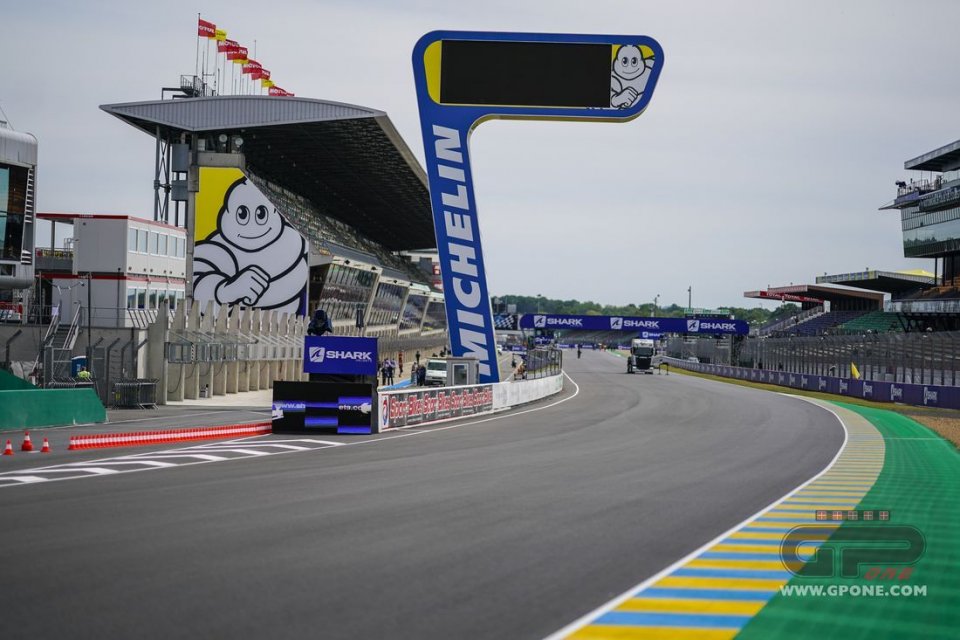 A big question mark still surrounds the MotoGP calendar, although some doubts could be cleared up in the coming weeks. The only certain news at the moment is the intention to start in Jerez on July 19th. Work is underway, however, on a rough schedule to verify which countries might be available to host a GP.

France would also be one of these, the organizers of the Le Mans Grand Prix declared yesterday in a press release.

" We’re working continuously to try to organise the French Grand Prix in the first two weeks of October,” it was reported.

At the moment, however, there is nothing certain.

“The possibility is yet to be confirmed but in the coming weeks we hope for positive developments in the health situation,” it was underlined, “despite the uncertainty that hangs over highly-populated events with regards to respecting the regulations put in place by the government.”