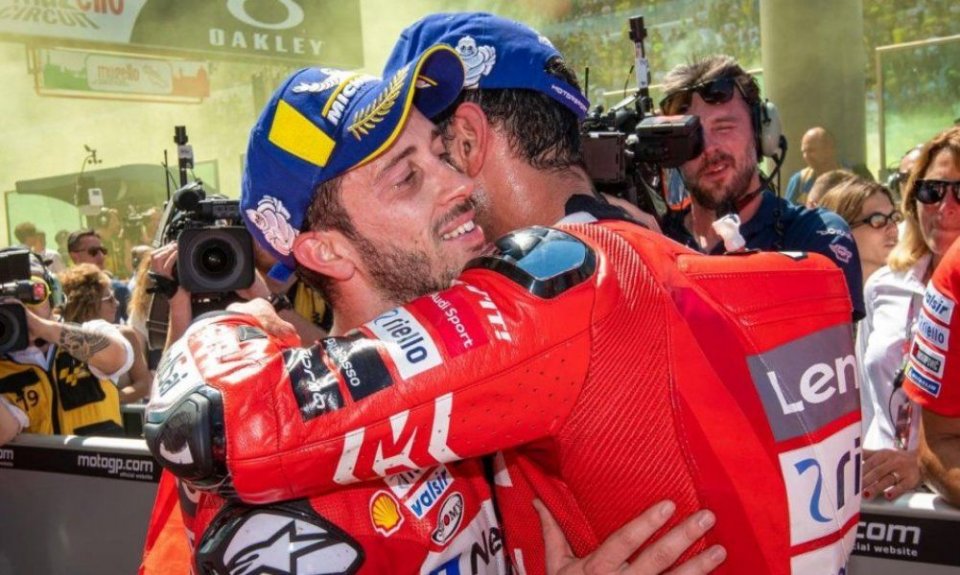 COVID-19 might have stopped motorsport, but not the negotiations. The rider market never sleeps and in recent weeks we have been well aware of it. And just to add some icing to the cake, Ferrari this morning announced its separation with Sebastian Vettel at the end of the season.

The Vettel-Ferrari experience began in 2015, and it saw the German driver and the Italian manufacturer absolute protagonists with 14 victories and 53 podiums, but a world title unfortunately never arrived. So now it’s time for a change, in a market that will see Carlos Sainz Jr. in all probability take over from the German at Maranello, while Ricciardo will join McLaren to replace the Spanish driver.

In short, the market is keeping attention alive as we cross over from four to two wheels. This is the case of the MotoGP World Championship, where it expected that the deal between Valentino Rossi and the Petronas team will be formally confirmed soon, even if the news has already broken.

While for the Doctor it is highly likely that he will continue his adventure on the M1 of the Yamaha satellite team, a big question remains to be resolved at Ducati. Down at Borgo Panigale the future of Andrea Dovizioso continues to hold centre-stage. Now that all hopes of signing Vinales, Quartararo or Marquez have faded, the Rossa now also runs the risk of losing the Man from Forlì, who is being courted by KTM.

The question is mainly focussed on the budget available, an area in which Ducati is not really in a position to respond to an offer from the Austrian company, which is willing to up the stakes considerably despite the reduced budgets. Dovizioso aside, there is also the question of the future of Danilo Petrucci, as he will have to hold off a push in favour of Jack Miller who is earmarked to replace him at all costs. It’s a goal that in some ways also surrounds Pecco Bagnaia and Johann Zarco, despite the fact that the task that awaits both men is extraordinarily difficult.

Just to stay on the subject of Italian teams, there is also Aprilia, which is grappling with the issue of Iannone forced to serve 18 months’ suspension for having being found positive to doping. Pending the decision of the CAS regarding the appeal presented by the Vasto rider’s entourage, at Noale they are working hard to evaluate what to do in the future. Petrucci is one of those names that is on various team managers’ check-lists, just like that of The Maniac, whom Guidotti confirmed that Pramac would be open to a possible return.

When it comes to two wheels, one mustn’t forget Superbike either, where the matter becomes even more interesting. With the exception of Bautista, Redding and Razgatlioglu, all the contracts of the other riders in the paddock expire at the end of the season. As a result, one begins to wonder where Rea will go, what will become of Davies and van der Mark… Will he still be confirmed in Yamaha as well as Sykes in BMW or will they both have to look around for a new ride?

A lot of questions, with only one certainty: It’s Going to be a Long, Hot Summer …. on the negotiation front. 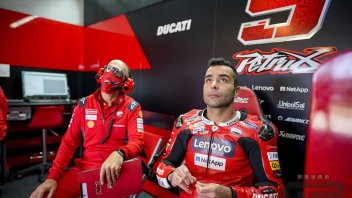 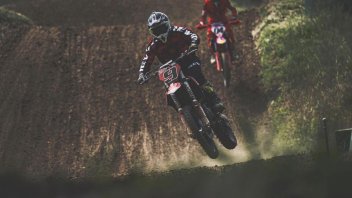 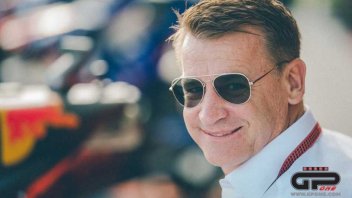 Beirer: "Petrucci comes from a motorcycle with the same concept."