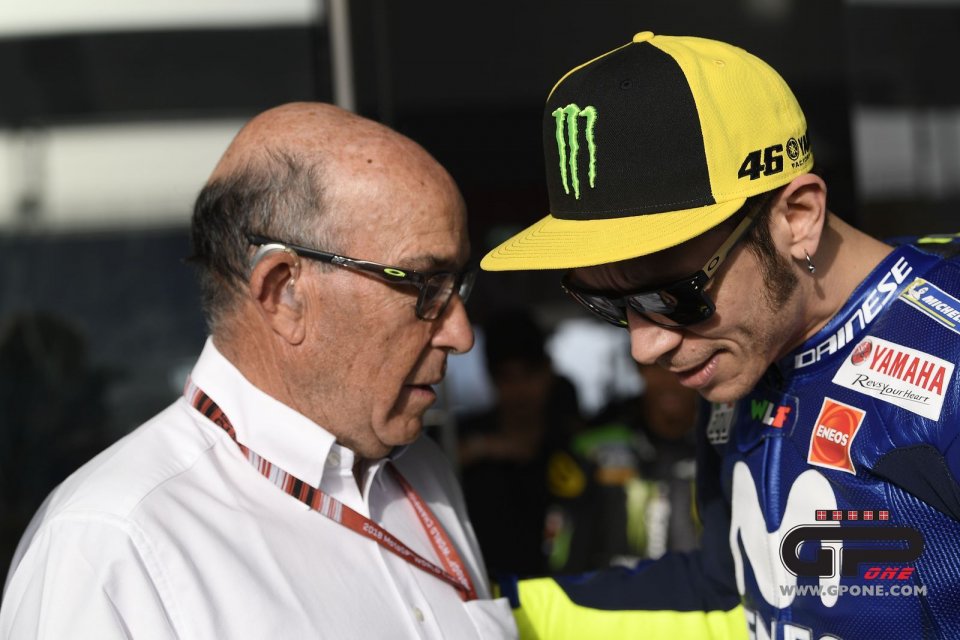 There is not yet a defined health protocol, which is actually the most important thing when it comes to a restart for the world championship, but apparently a calendar has already been outlined. And it looks like it will undergo very few or no changes at all at the moment because there are only four countries involved: Spain, the Czech Republic, Austria, Italy.

We are obviously talking about races behind closed doors with a total of 12 rounds which, at the end of the year, in November, might also be extended with a couple of non-European races. The most accredited countries are Japan, Malaysia or Qatar.

What many observers will not like is that at the moment there is talk of having seven races on the Iberian Peninsula: two at Jerez, two at Aragon, two at Valencia and one at Barcelona, ​​then two more braces of races, in Austria at the Red Bull Ring and in Italy, in Misano.

This is clearly an emergency calendar and the double races will be used for limiting the movement of the 1,300 people expected inside the paddock and, at the same time, to fulfil in some way the possibility of quarantines.

As we said, the protocol does not yet exist, because it depends only in part on Dorna and least of all on the manufacturers, which will simply adhere to the directives.

The case of Dynamo Dresden in the German Bundesliga with Saxony quarantining the entire team by by-passing the sports protocol which did not include this automatic mechanism, has complicated things regarding what to do in case something similar happens in motorcycling.

Quarantine for the entire team, including riders? The scientific committees are currently evaluating what to do; the consequences regarding the world of football, which seems determined to resume championship activity as soon as possible or in any case before motorcycling, will provide useful indications in this regard.

It looks to us as if everything will revolve around the self-isolation of individual groups and the accuracy of the tests, before, during and after the Grands Prix.

Obviously, zero risk will never be reached at this stage, but any way you look at it, we simply must start again. Always in consideration of the fact that we must protect the health of all the people involved, from the warehouseman to the team's top rider.

For lovers of statistics, there has never been any season in which only four nations were involved. In fact, in 1949, after the last world war, the title was won by Leslie Graham in just six Grands Prix which were held on the Isle of Man, in Bern in Switzerland, at Assen in the Netherlands, in Belgium at Spa-Francorchamps, Belfast in Ulster and in Italy at Monza. 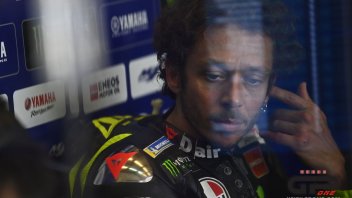 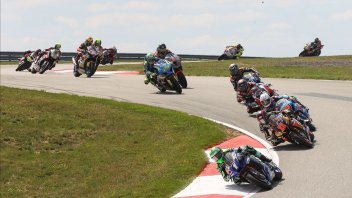 Riding the VisionTrack PBM Ducati V4R, the Australian won his second career laurel in the UK’s domestic championship at the end of an exciting season...
1 day 3 hours ago

"It costs too much and I’m staying in Aragon: Covid worries me. I am a bit of a hypochondriac, but Arbolino's case is serious. The first lap was good...
2 days 3 hours ago

Asymtpomatic and in isolation along with a second staff member, who tested negative, even if he worked closely with the technician
2 days 23 hours ago

Roberts will now take the next step in his career and move to another top-level team (Italtrans) in the championship at the end of the season. He...
5 days 19 hours ago

Instead of the usual dividing panels, the MIE Racing Honda team has installed LED panels weighing 5 tonnes in its garage
5 days 21 hours ago

Dr. Mir confirmed the diagnosis of the Le Mans circuit of three toes and a fractured lateral malleolus. The Spaniard has already started his...
1 week 31 min ago