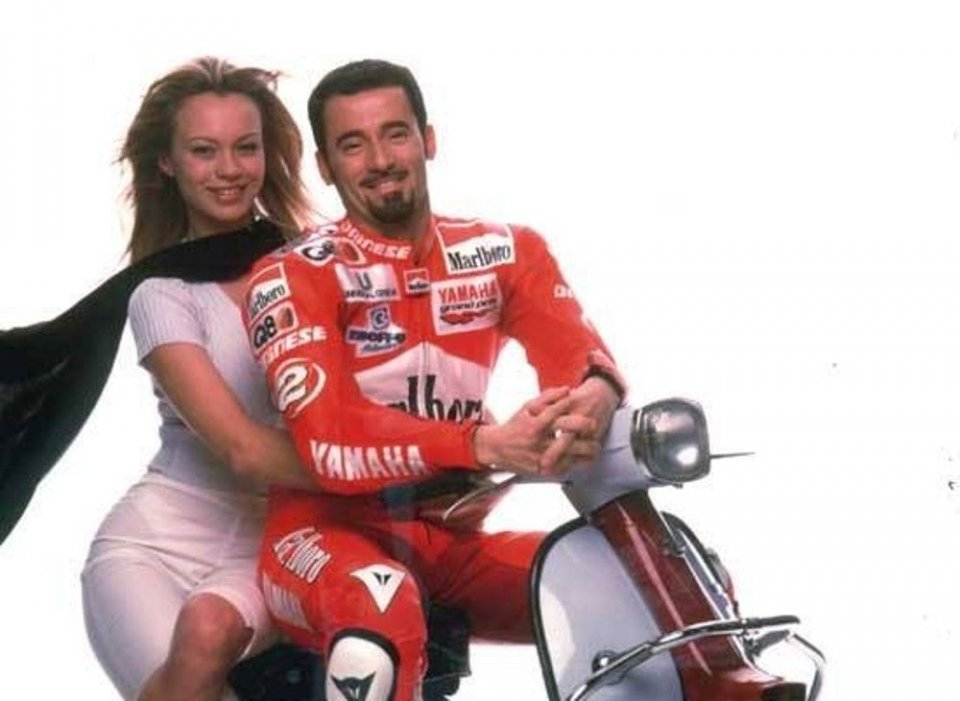 During these days in lockdown, anything can happen, even re-establish a relationship with an old friend, like Max Biaggi who's been on Instagram lately with his live videos and lots of guests, including riders, former colleagues, and friends. Thursday's live broadcast was special, since his guest of honor was Anna Falchi, who had been his girlfriend from about 1998 to 2000.

There was definitely complicity between the two, right from the start. "If you had been born a man, you would've been an airplane pilot," Max said jokingly, "since you don't lack courage." "Maybe I would've been a race car driver," Anna replied, "since Finns (Anna Falchi is of Italian-Finnish origin) are good with cars."

The six-time world champion also told some anecdotes about his lockdow, like about his misadventures in the kitchen. “I realized that I'm not good at cooking, since I only learned how to make spaghetti with tomato sauce during this lockdown. When 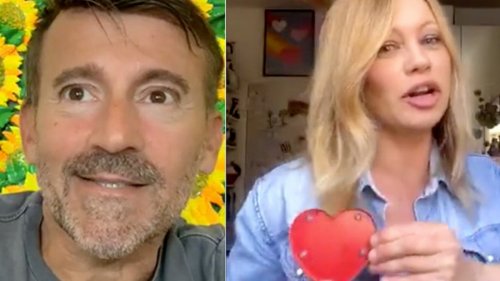 the housekeeper finally came and made me some carbonara, I was ecstatic."

Anna Falchi then referred to the violent fall Max experienced at the Paul Ricard in 1999, but also to the bad accident he had three years ago in Latina, when everyone feared the worst for him. "I remember that in France you were forced to take a shower with a shopping bag on, but you were worse off three years ago."

There was also someone who, in the comments during the live broadcast, still hopes to see them get back together, something they both rejected (up to a certain point). "Old flames," Falchi said, "don't reignite." "Maybe in the future, when we're old," Biaggi replied. Maybe a live Instagram broadcast won't be enough to get them back together, but anything's possible.