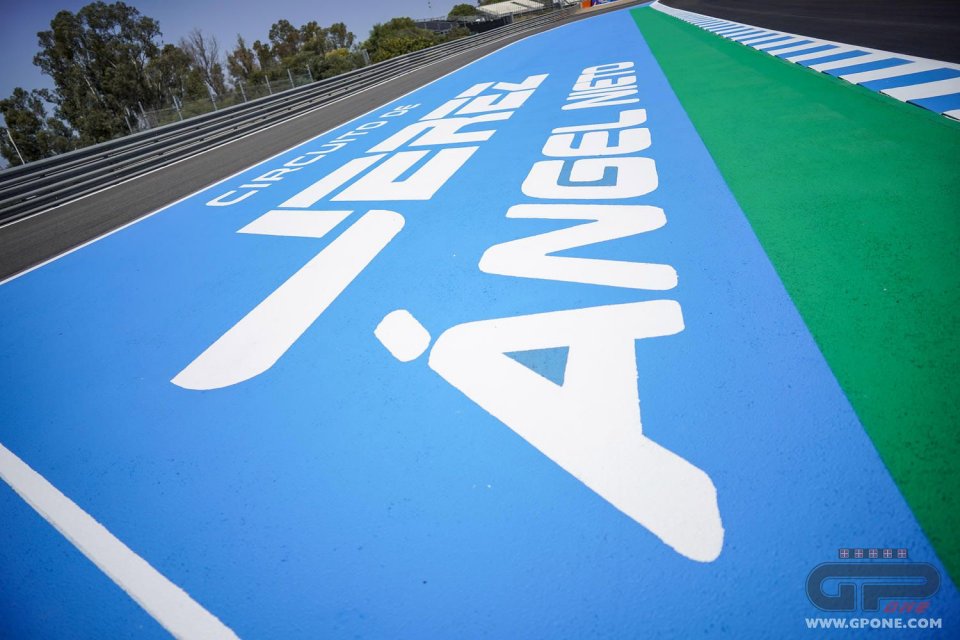 The Jerez circuit has been marked down for the start of the MotoGP championship and the resumption of the SBK one this year. These are no longer indiscretions, because it is Dorna itself that has confirmed it on its official website.

The proposal is as follows: to hold two consecutive MotoGP races, on 19 and 26 July, and host the SBK round on the following weekend, that of 2 August.

The proposal is on the table and this morning it was discussed by Carmelo Ezpeleta, CEO of Dorna, Mamen Sánchez Díaz, the mayor of Jerez, and Juan Antonio Marín, vice president of the Regional Government of Andalusia. The parties agreed to present the proposal to the Spanish government, which will have to give the final OK. 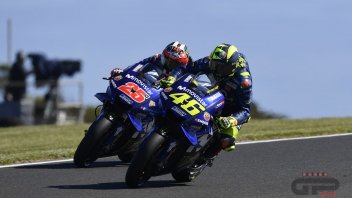 MotoAmerica and AMA have given the green light to the RS 660 model to compete in the Twins Cup starting next season in compliance with the...
1 day 12 min ago

The Indonesian track is one of the reserves on the MotoGP calendar: “It recently flooded, but our drainage system worked.”
4 days 4 min ago

The 2018 Supersport 300 champion was injured last September after a crash in Estoril: "Five months seemed like five years"
4 days 29 min ago