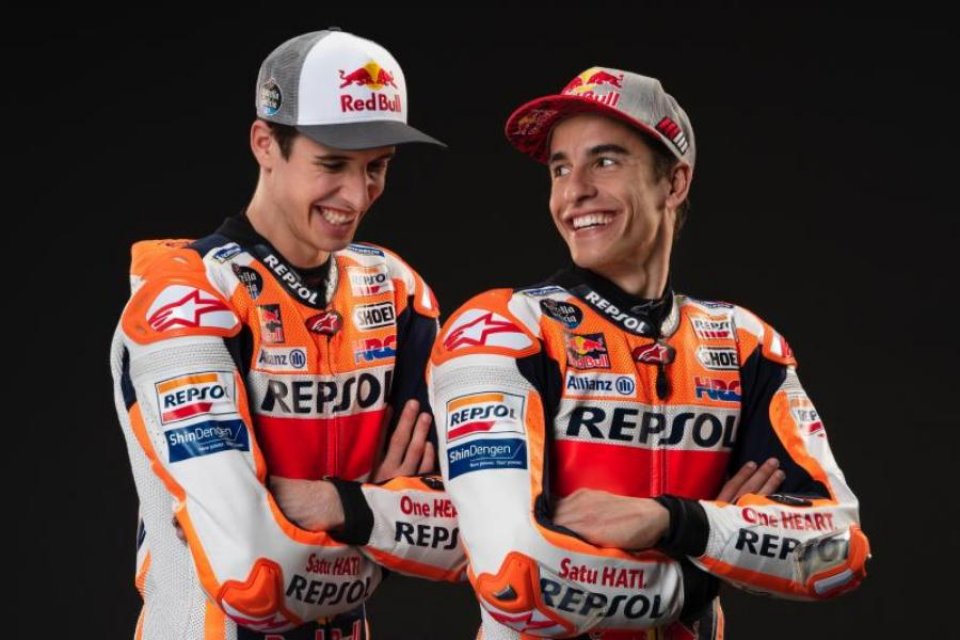 He's undoubtedly one of the riders that everyone is most curious about. We're talking about Alex Marquez who, in the virtual race, made it clear that he has great potential. The same guy who however will have to get back on the track once the MotoGP curtain rises again.

In fact, Marc's younger brother will be facing a challenge with a high difficulty coefficient, represented by the Honda, a motorcycle that forced Jorge Lorenzo to raise the white flag last year.

The Spanish rider participated in the virtual race Sunday, where Vinales won and Alex settled for a second place on the podium before Pecco Bagnaia.

The rookie from the premier class - who was interviewed on DAZN where he talked about his new adventure in the MotoGP - doesn't mind virtual games: “Many people think I'm here only because I'm Marc's brother, " he said. "This happens because the right importance isn't given to those who win the Moto3 and Moto2 titles. Personally, I'm calm, because I did my best work on the track, and I earned my place on the team."

Alex then talks about some behind the scenes linked to his past: “In 2019, we had several meetings with the Petronas team," he revealed. "In the end, however, they chose Quartararo. To tell you the truth, there was never a concrete offer on their part, but they were interested. When Fabio won the race in Barcelona, they decided to bet on him."

Finally, he then refered to Marc: "The problem is  what Marc' is worth, because he made winning seem like something normal. Instead, winning in the MotoGP is really complicated," he concluded. "He has always protected me a lot, and he does exceptional things on the track."