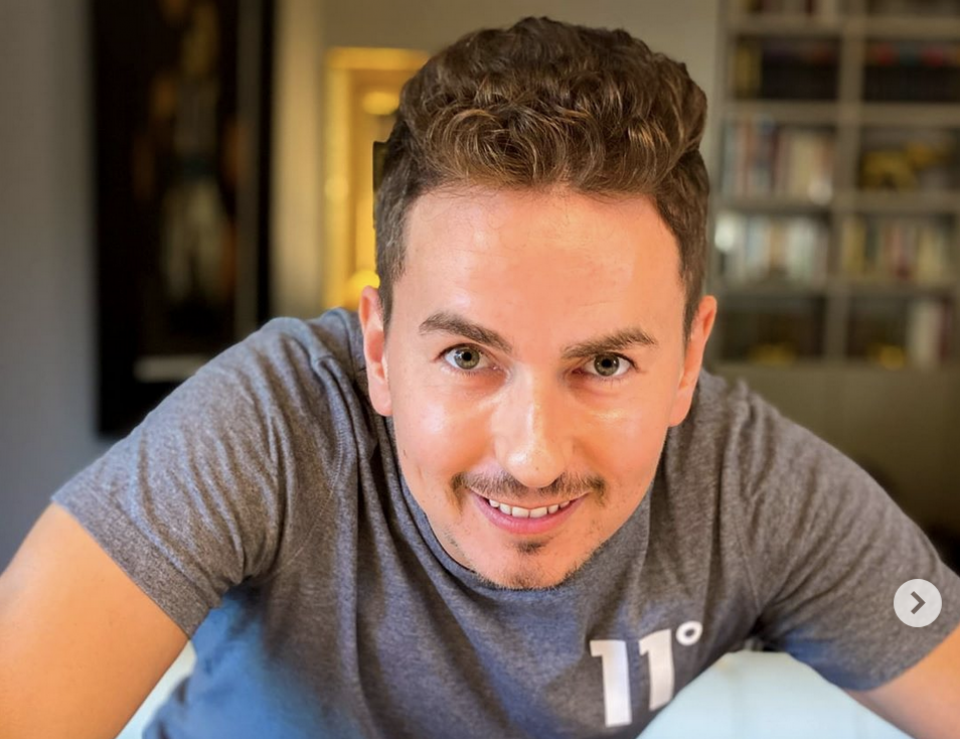 "But do I owe this man money or something? Did I fail Ducati? It’s easy to talk when you haven't ridden a motorcycle in 50 years."

Jorge Lorenzo replied on social media to Giacomo Agostini's statements in La Gazzetta dello Sport after he expressed his opinion on the constant ergonomic changes requested by the rider from Mallorca when he was with Ducati.

"I also asked for changes, but then I was gone. It's all mind over matter," said Ago said, who went on to say, “When Maverick Viñales went from Suzuki to Yamaha, he flew like an arrow. We all thought he would win the World Championship, but then he didn't, and the bike was the same. The bike is important, but a rider's mind does a lot. I’ve also experienced these things, the tank, a short or long seat... I felt relatively comfortable, but by no means was I not fast. Your mind is what makes the difference.” 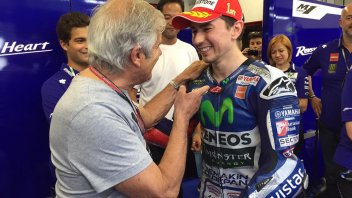 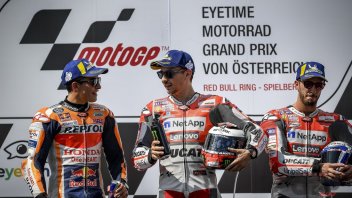 Lorenzo: "Dovizioso had a golden opportunity, he went off a bit mentally...