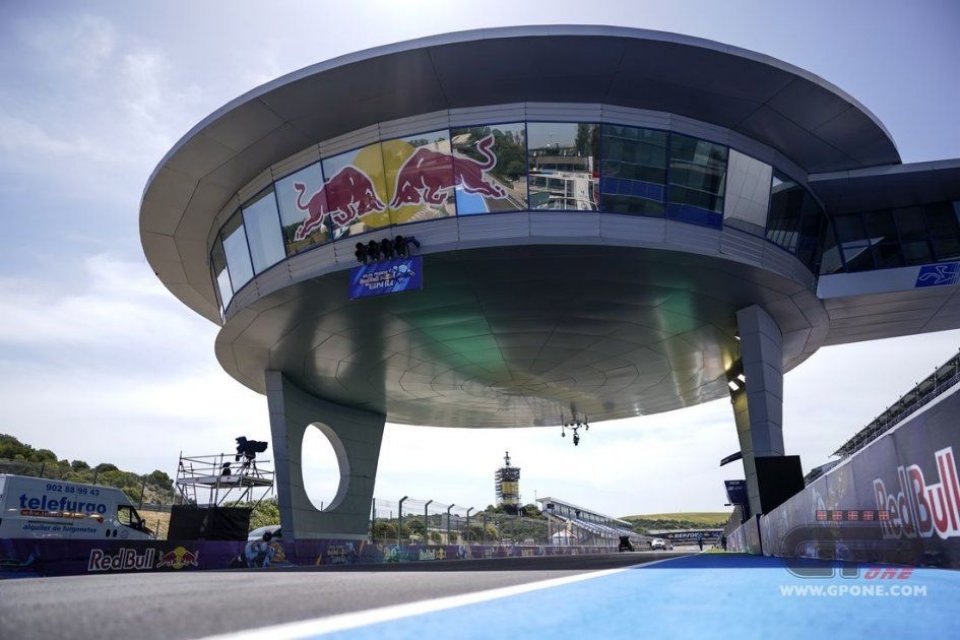 When will the World Championship start? This is one of the questions that's holding the stage. Even if Ezpeleta told us that the Championship should be starting in late July and then ending in November, further details have emerged today.

Our colleagues from Speedweek reported the news. The Organizer's goal would be to start the World Championship on July 19th in Jerez. In short, if the plans are respected, then Spain will raise the curtain on a MotoGP where the Losail tests were the last to be held. After all, in our exclusive video interview Carmelo Ezpeleta had told us that he would have liked to start in mid-July and present a calendar in June.

They would then continue with Brno and Red Bull Ring in August, Covid-19 permitting. This is the picture of the situation in broad terms, while we wait for some cruxes to be resolved, such as two races on the same track.

Returning to Jerez, after the lockdown that was imposed for tourism by the authorities in Andalusia, the appointment with the World Championship could be the right occasion to start over again, despite the fact that a weekend behind closed doors is likely. So the organization does not foresee any fee to pay for the sale of tickets, since the public will not be admitted.

In all likelihood, the 2020 season will probably not cross European borders, also because trips to Asia, America, and Australia would require a a strenuous economic effort by the Organizer. But stay tuned for upcoming news in the next few hours, according to which Sepang and Buriram are already working on open-door GPs.

Apparently, the spread of COVID-19 seems to have been contained in Malaysia and Thailand, and the goal is to have an audience in the circuit soon. An idea that definitely whets the appetite but that, at the same time, could involve some risk. The F1 in Australia didn't really offer a good show, and Dorna doesn't want to follow in their footsteps.