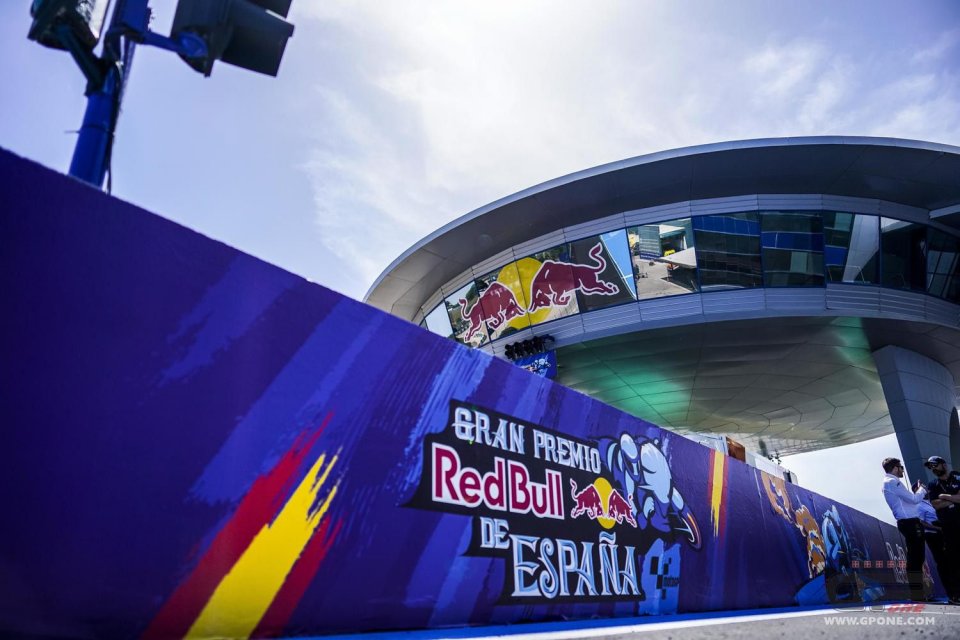 The MotoGP is currently very conditioned by what is happening both in Spain and in Italy. Most of the riders and teams are Spanish or Italian, and the two countries represent six Grand Prixs of the championship. The two countries are those most affected in Europe by the Coronavirus and, according to what the Spanish government said yesterday, there is a strong risk that the situation will make it impossible to compete in the four Spanish stages of the MotoGP.

One of the hypotheses that was communicated in a press conference, and then written up in Speedweek, comes from Yolanda Diaz, the Minister of Labor in Spain, who is considering to close the country to tourism until the end of 2020: "Spain will resume tourist activities only if there is a guarantee of extraordinarily safe conditions, both for our citizens and for our tourists."

A statement that almost sounds like a sentence for the championship organized by Dorna, which is Spanish and obviously has most of its workforce concentrated in Spain, not to mention the four Spanish stages of the World Championship, namely, Jerez, Barcelona, Aragon, and Valencia.What will happen if it were possible to race a Grand Prix in Austria in August? Spain could close its borders, perhaps not for exiting the country, but it could do so for entering. So would it be possible to organize a World Championship for the Spaniards, knowing that they won't be able to return to their country or they won't be able to do so under "normal" conditions?

A forced quarantine could be imposed when entering and, at this point, another hypothesis takes shape, namely, that of exiting the country knowing that they won't be able to return for at least 4 months, from August to December, in order to try to race as many GPs as possible and save what is salvageable in a season that is largely compromised, but not yet obsolete.

The point is that it will be very important for everyone to try to organize even just a few Grand Prixs. It will be so for the teams, especially for the smallest and most fragile ones of the Moto2 and Moto3 that, in a way, constitute the very backbone of the paddock. This will also be important for Dorna, in order to  ensure a future life for World Championship, because we have to remember that Dorna is currently an asset of Bridgepoint, a fund that has financial interests in many areas and is likely to be heavily affected by the consequences of this crisis, like everyone else. If no GP will take place in 2020, the proportions of the problem would become truly enormous to manage, even looking towards the future.

The hope of the Spanish government to avoid closing the country to tourism is tied to the possibility of a vaccine being found earlier than expected. Right now, this literally seems like the only lifesaver they can try to grasp to save the present and probably part of the future of this and many other sports.