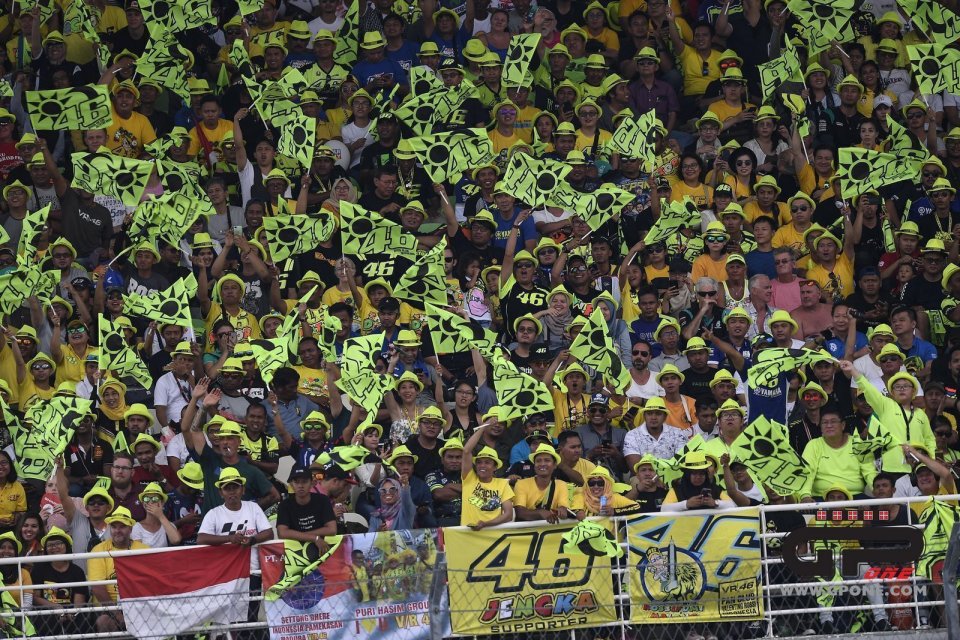 Racing will start in late July. No tests until the end of July, for two days, in Jerez. Actually, the World Championship will only start mid-August at the Red Bull Ring in Austria. Without hospitality, with the minimum possible number of professionals, and even without journalists. Thanks to this drastic treatment, they'll be able to race as many Grands Prix as is possible. But how many? And why doesn't Dorna publish a real calendar, keeping the Grand Prixs that we already know will be eliminated?

Then, is it true that they're also thinking of Grand Prixs only for the MotoGP, without the Moto2 and Moto3?

Beating around the bush is useless. Nowadays we're hearing all sorts of things: real news, things that haven't yet been decided, fake news, and also tried and true previews, such as those that we gave in unsuspected times related to freezing development until the end of 2021. So let's try to clarify a bit.

Is it true that before the first MotoGP race, whatever the date, they'll try not to have riders race after months that they've been at a standstill?

Really, though, will this darn World Championship actually start at the Red Bull Ring?

Since it doesn't depend on Dorna, but on the health emergency in various nations, the first possible date could be mid-August, coinciding with the Austrian GP. But of course it's just a possibility.

We're all somewhat tired of constant references. Why doesn't Dorna remove from the calendar the races that are certainly impossible to race?

The reason is simple: Dorna has contracts in place with various organizers and, until they inform them that they cannot organize because the authorities will prohibit it, to do otherwise would be  a breach of contract with obvious consequences.

Will there actually be races behind closed doors and without the paddock as we know it?

It is more than likely that the Grand Prix will be held behind closed doors and with the least possible number of personnel. This means without hospitality, which would involve fewer employees and also a fixed number of experts.

We also read that even journalists will not be present.

Journalists are out, are PR's out too?

This is also being discussed. If anything, PRs would obviously be required to coordinate video conferences with the press at home, but there's an extremist wing that would only like Dorna operators to be present.

We've heard of Grand Prixs only for the MotoGP, without the Moto2 and Moto3. Is that possible?