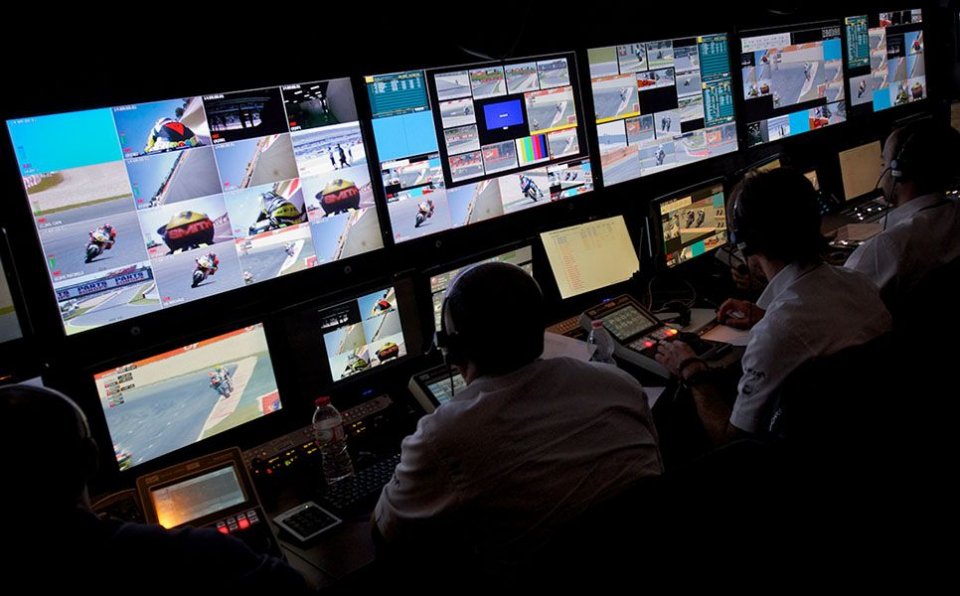 MotoGP wants to and must start again, at all costs. It is vital to keep the whole world championship on its feet, first of all from an economic point of view. In this sense, the most important thing is that the Grands Prix are ​​broadcast on TV, because TV rights represent the largest share of income for Dorna, who thanks to this can pay prize-money and contributions to the teams.

This is the goal that the organizer has set itself: to start racing, behind closed doors, without the public, hospitality, journalists, guests, but with the cameras running.

According to what GPOne has learned, the teams have already received a communication from IRTA (the association of teams) asking them what the minimum number of staff is needed to be able to compete in a Grand Prix.

Normally, during a race weekend, the number of professionals in the paddock exceeds 3,000, which is too many at a time when gatherings and events that bring together a large number of people must be limited as much as possible. At the Grands Prix there must therefore be only those who are indispensable for racing. We had already talked about this HERE. And also HERE.

This obviously means the riders, mechanics, and technicians (but reduced to a minimum), personnel dedicated to safety and little else.

It means no paddock crowded with guests and hospitality, therefore, but not even journalists, who will have to watch the races from home like any other enthusiast.

This is a drastic measure, but for Dorna at the moment it is the only way to save the championship and be able to organize the 10 races that are now seen as the only possible goal.

In recent weeks, the virtual GPs (those raced with video games) have gained some interest, in no way comparable to that of the real races, but as they say …a hungry person can get by with a piece of bread.

For this reason, now they are thinking about the next step: GPs without journalists, PR, and media apart from TV. The watchword is to batten down the hatches! MotoGP cannot survive without TV, so it is obvious and logical that some races have to be broadcast, whatever the cost.

Of course, this solution is not free of flaws, but these can be limited to a minimum. Like organizing press conferences reserved for the international press with riders and team managers to be able to continue to report on the races.

It is a compromise that will displease many. The important thing is that ... we do not get used to it. 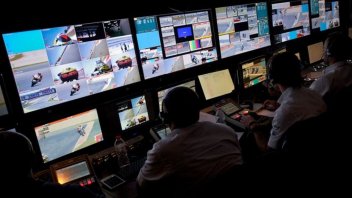