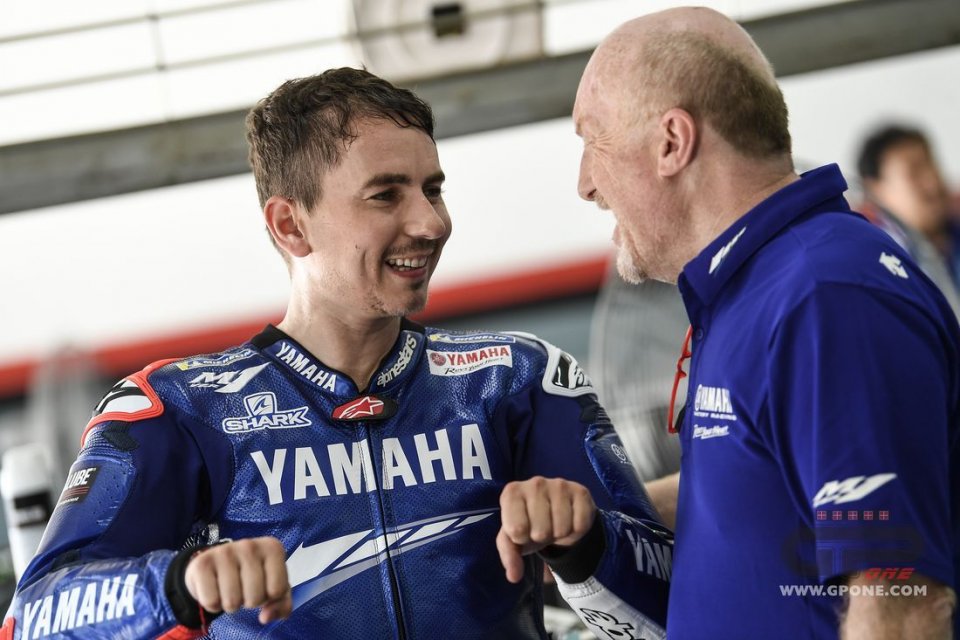 Just before the Coronavirus emergency stopped the MotoGP, Jorge Lorenzo had announced his return to racing just one more time, with a wild card on the Yamaha at the Barcelona GP. At the moment, no one knows when they'll be racing at Montmelò, but Lorenzo's decision had made many turn up their noses. The most frequent criticism was that of declaring that he was afraid to race when he retired, and then change his mind in just a few months.

Lorenzo replied to Radio Marca: “Who ever said I was afraid? I said that I got injured. I've always had respect for motorcycles. Bu that and being afraid are two different things. I didn't trust that bike, and I didn't have time to change it. At 32, circumstances led me to make that decision."

Jorge had ridden at Sepang during the first winter tests, or just a little over. In fact, even now that he's no longer a rider in full swing, he doesn't use the bike on roads.

"I don't have a motorcycle because I don't know if I'm capable of going slow. I never did," he explained. "I got my driver's license when I was 23 years old. I was world champion in the 250 and the MotoGP without having one."

But he definitely has things to distract him.

“I like reading, watching TV series, and also doing something less common," he continued. "I have a collection of helmets and suits from Formula 1 and MotoGP champions, and I also collect Ferraris, Paganis, and Lamborghinis. Then I love to travel and eat well."

“I'll always miss the feeling you get when you win and race, and the adrenaline, but there's nothing negative," he said "Sometimes, you can't have everything from life. No one should think that I'll have an incredible race in Barcelona. I'm very far from wanting to go back to racing."

As with many before him, the cons of a rider's life often outweigh the pros.

"When you win, you feel the king of the world for a few hours, but there are also negative aspects, like the pressure you feel every day, and I felt it for 18 years because I'm a perfectionist," he confessed. "Now I only see the positive aspects. I ride a bike without pressure, and I have 90% of the time to do what I like. I could participate in some races, but being a test rider has nothing to do with fighting for the championship.”