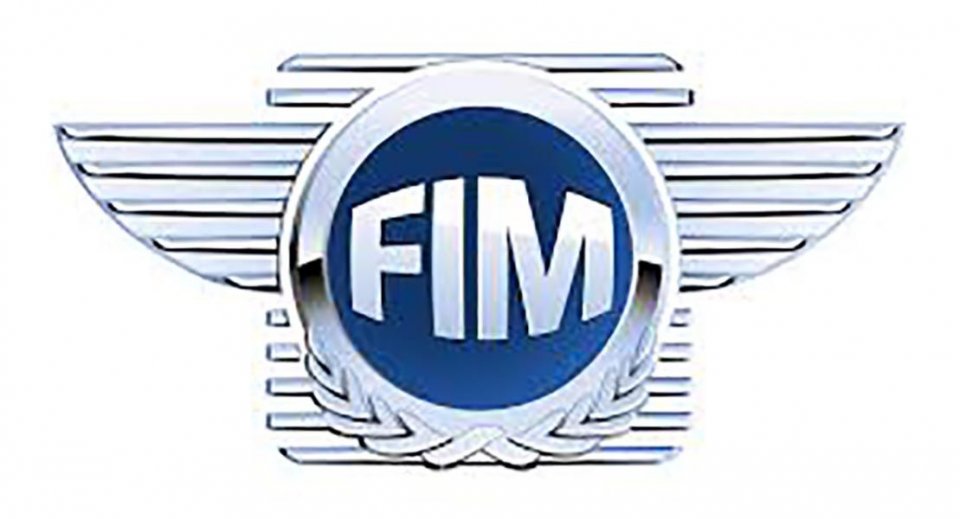 This is from FIM:

The FIM International Disciplinary Court (CDI) handed down on 31 March 2020 a decision imposing a period of ineligibility of eighteen months on Italian MotoGP Rider Mr. Andrea Iannone, commencing on 17 December 2019 (i.e. the effective date of the Provisional Suspension) and which shall end on 16 June 2021.

Following notification of his adverse analytical finding Mr. Iannone was provisionally suspended by the FIM since 17 December 2019.

A hearing before the CDI on the merits of the case was held in Mies (Switzerland) on 4 February 2020. At the end of the hearing the CDI panel decided to suspend the hearing pending the additional and final written submissions of the parties (i.e. 28 February 2020).

An appeal against the CDI decision may be lodged before the Court of Arbitration for Sport (CAS) in Lausanne, Switzerland within 21 days from the date of receipt of the CDI decision pursuant to Article 13.7of the FIM Anti-doping Code.

Motorcycle insurance: no suspension, even if bike’s are stored

Danny Kent sentenced to 4 months suspended for a knife