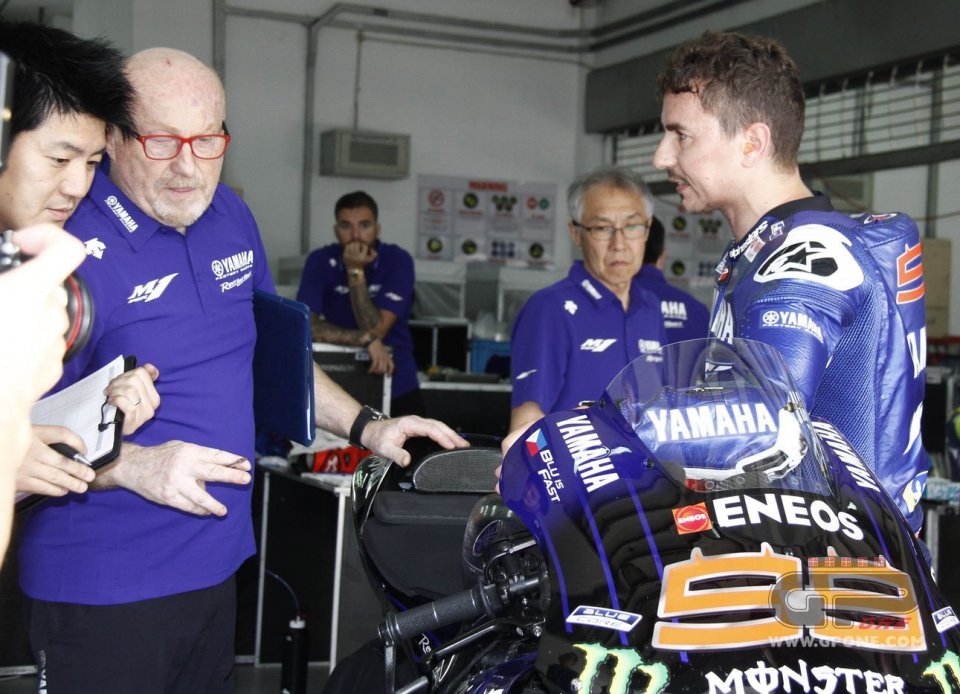 There are those who think, especially at this point, that Jorge Lorenzo has announced his retirement solely because he wanted to end his contract with Honda. And now, due to the current lockdown, he may not have lost much from the championship, so much so as to decide to return full-time in 2021. At the moment, Porfuera has only tested the M1 2019 for two days, during the Sepang tests.

Commenting on the situation in an interview with Radio Catalunya while in isolation in Dubai due to the Coronavirus pandemic, Lorenzo said: "I always said that my first intention was to reach a final decision. But I can't say that I won't drink from that cup again... I was convinced, I had a long and successful career, but I also hurt myself. Furthermore, I was lucky enough financially to be able to save money and be able to make the most of my life by doing other things. I want to enjoy life and do other things, but I'm also lucky to be able to ride a MotoGP bike 16 or 18 days a year as a test rider and to take what's good from this profession and leave aside what I no longer liked. I think I have the perfect job right now."

Referring to a comment made by Pol Espargarò, and assuming that his retirement was premeditated, Lorenzo simply replied: “There are many opinions, and we must respect what everyone thinks. If, in this case, Pol believes this and says it with respect, I can understand him. Personally, I think if I wanted to compete again, I wouldn't be short on offers. But, at the moment, it's not like that, and I'm fine the way I am."

Moreover, Alberto Puig himself admitted in a recent interview that he was surprised by Lorenzo's decision to be a Yamaha test rider, but to be aware that people can change their minds.