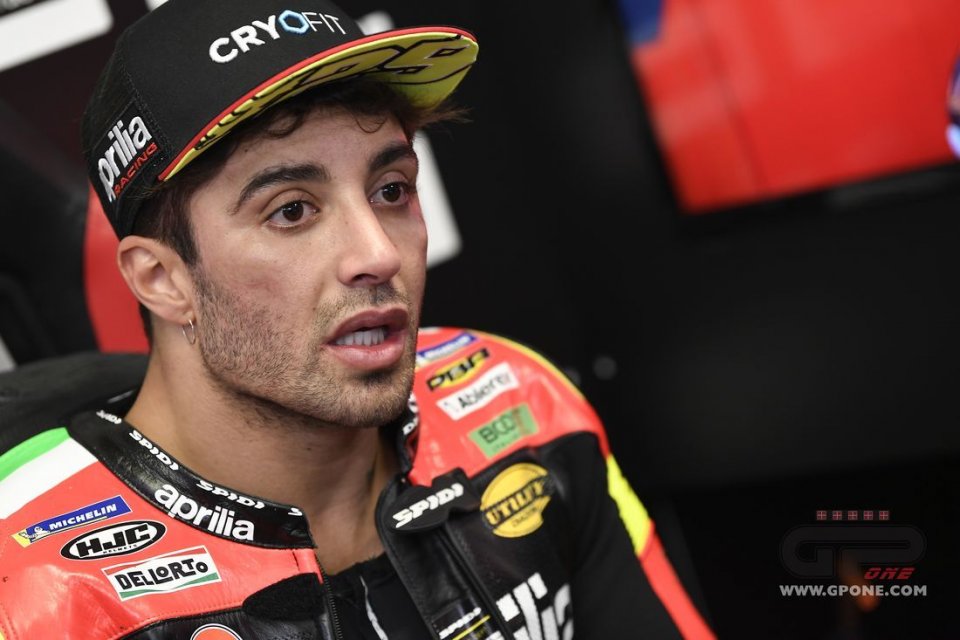 Max Biaggi has turned into a presenter these days, interviewing various sports and entertainment celebrities on his Instagram profile. Andrea Iannone also accepted Biaggi's invitation, and the two chatted pleasantly at a distance, also answering questions from fans.

"What am I doing  these days? I've already built four karts. Actually, I also disassembled one to reassemble it because I had nothing to do ," the Aprilia rider said jokingly and didn't hold back when fans wrote their curious questions.

One was about Andrea's regrets in his career.

"In hindsight, you'd always change something. If I have to say one thing... I wouldn't have left Ducati," he confessed.

It was funny when he revealed to Max that he was not a fan of his in his youth.

"My brother Angelo was a Biaggi fan," he said. "My idol was Rossi. I was seven years old when Vale won his first world championship in the 125, and I was fascinated by him and his gags."

This doesn't mean that he wouldn't immediately get on a motorcycle that Max still owns: the Yamaha 500.

"Of course I would try it... but I already know that Max would never let me," he joked.

Biaggi also asked him if he sees the SBK in his future.

"Never say never but, at the moment, I'm not thinking about it," was Iannone's reply, who also spoke of more technical issues, such as the evolution of the riding style in the MotoGP.

“When I left Ducati, I came from two very positive seasons and from a bike that had incredible acceleration and braking, but it struggled when entering corners and on straights," he recalled. "In Suzuki, I had found a bike with opposite characteristics. Today, in the MotoGP, you have to take advantage of the front tire when braking, otherwise, you don't reach the times. You can also lose two or three tenths when braking if you bet everything on cornering. So you need a bike that brakes hard and has traction." 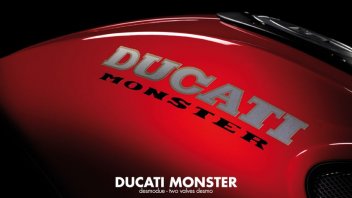