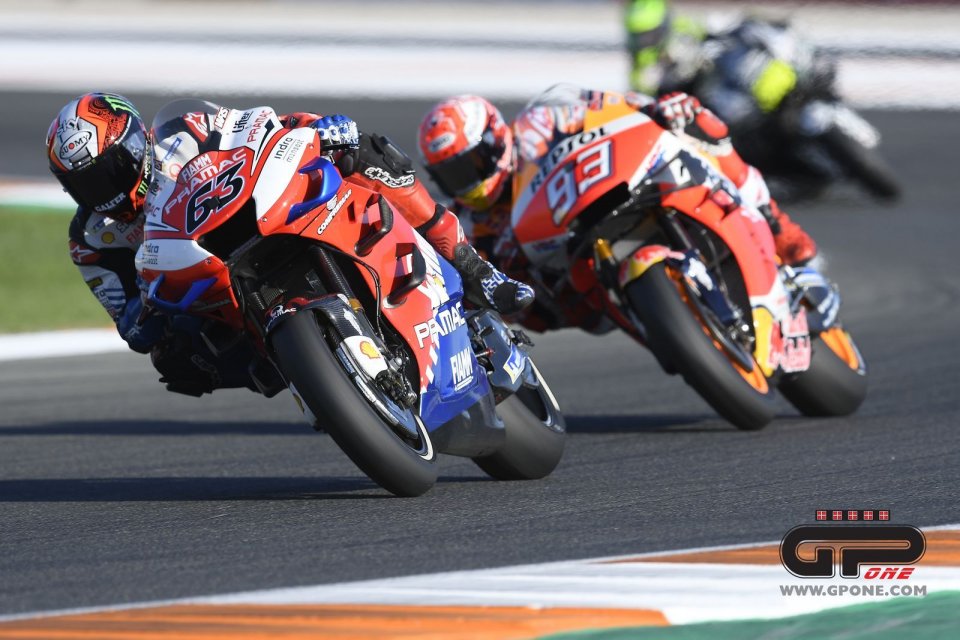 Valentino Rossi withdrew, but the race goes on. Today, at 3pm, Maverick Vinales, Fabio Quartararo, Alex Rins, Marc and Alex Marquez, and Bagnaia will compete at Mugello. But the race will be a virtual one this time. They'll appear on their bikes on screen, but they'll actually be comfortably seated on their couches at home with a joypad.

Some of the most famous riders of the World Championship will battle each other with the official MotoGP video game created by the Italian company, Milestone.

The Mugello circuit was chosen for this first virtual race, for a 6-lap Grand Prix, at the end of which the first winner will be crowned... virtually.

As mentioned, some of the most important names of the premier class answered the call, ready to battle on the digital version of their motorcycles. Pecco Bagnaia, with his Ducati Pramac will be representing Italy. Yamaha will be lining up Maverick Vinales for the official team and Fabio Quartararo for the Petronas team, while Honda chose both Marquez brothers for Sunday's virtual race. Alex Rins and Joan Mir for Suzuki, Aleix Espargaro for Aprilia, and the KTM Tech3 duo formed by Iker Lecuona and Miguel Oliveira, will be completing the grid. No player in the official MotoGP eSports championship will take part in the race.

Thanks to a webcam, we'll be able to see the faces and expressions of the riders during the race. The riders will also have the opportunity to talk to each other.

As mentioned, the event is scheduled for Sunday, March 29th at 3pm. You can watch the race on the motogp.com and esport.motogp.com YouTube and Facebook channels.

Here, the pros and cons of the game and all the details.

Gentlemen, start you engines! Even if only virtually.