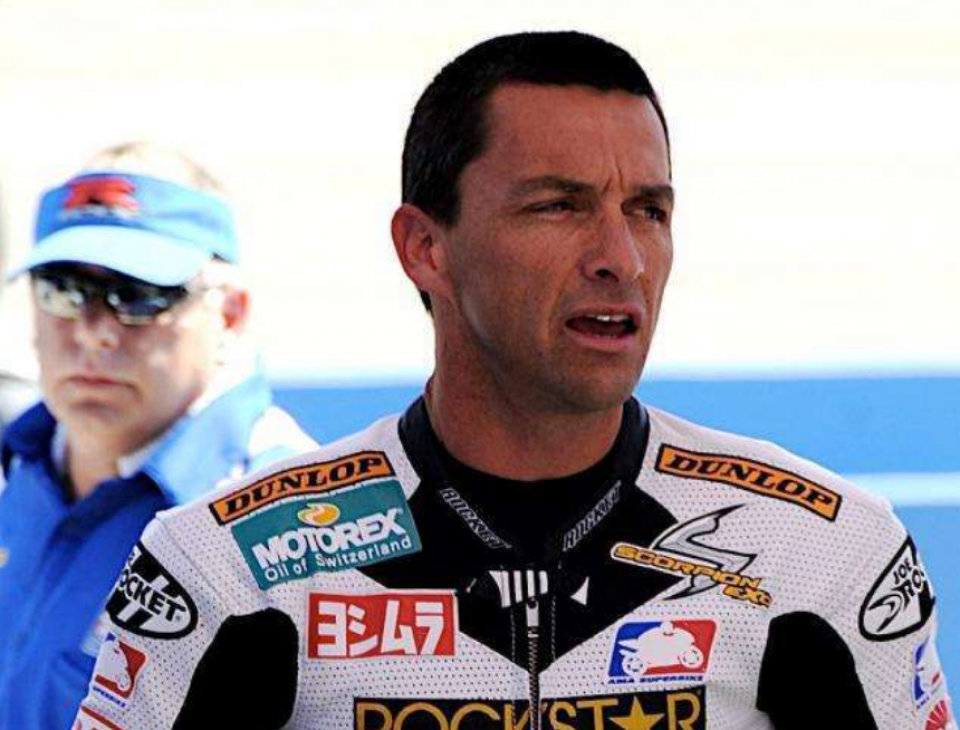 Seven-time AMA Superbike champion Mat Mladin has been arrested and charged with four child sex crimes in Australia. The news appeared on Road Racing World which picked up the DailyTelegraph.com, Australia's largest newspaper.

Mladin was taken into custody on 13 March after an investigation and spent several days in prison. He was then released on bail of $50,000 and had to surrender his passport.

Original story here (behind a paywall)