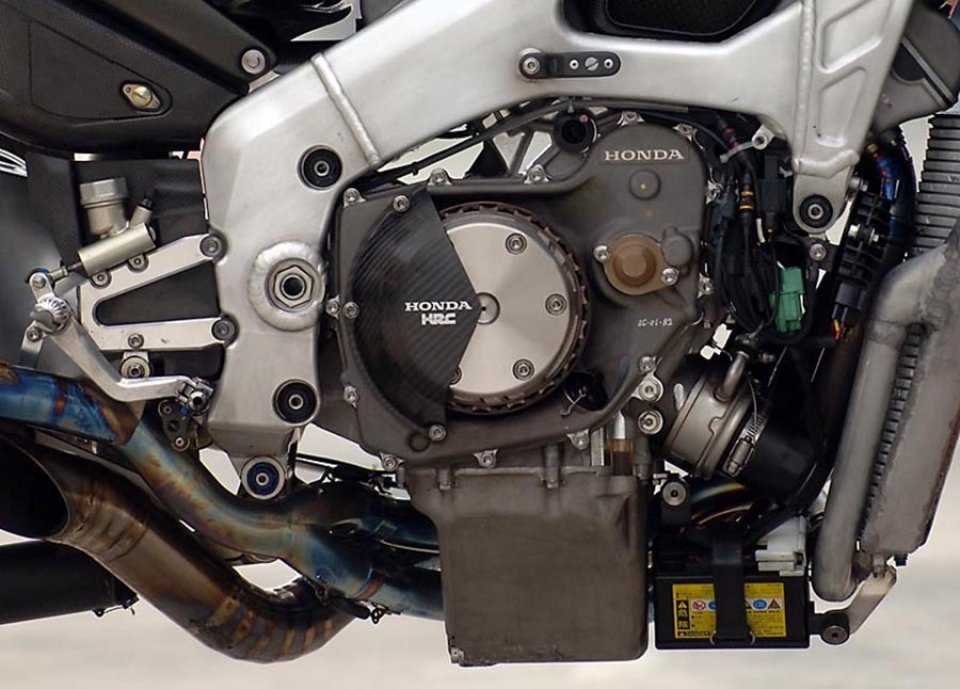 The MotoGP racing departments will be on forced leave from this coming Wednesday. Motorcycling has decided to follow the example of Formula 1 and put a stop on development. We reported on this yesterday, when we said that Carmelo Ezpeleta, boss of Dorna, was talking to the manufacturers to agree on a break period and an agreement has now been reached.

According to what GPOne has learned, the manufacturers have already received a communication from Danny Aldridge, the Technical Director of the championship, in which they are informed of a stop to development starting next Wednesday.

The ban concerns both engines and aerodynamics, which will be 'virtually' stamped, and technicians will no longer be able to intervene on them. It is not yet clear how this can happen, but the most likely possibility is by sending the technical designs to the MotoGP manager so that he can then check that no one can circumvent the ban.

Such a measure has two advantages. The first is economic, because by stopping the development, expenses will decrease. The second is to not put the European manufacturers, who are currently unable to work normally due to the coronavirus epidemic, at a disadvantage, as Ducati Corse general manager Gigi Dall'Igna had explained to us recently.

The technical situation, therefore, will be frozen in 4 days’ time, as it was not possible to do it in Qatar, as usually happens, due to the absence of many teams. Dorna has as a result taken remedial action and opted to stop everything, as happened in Formula 1, until racing starts again.