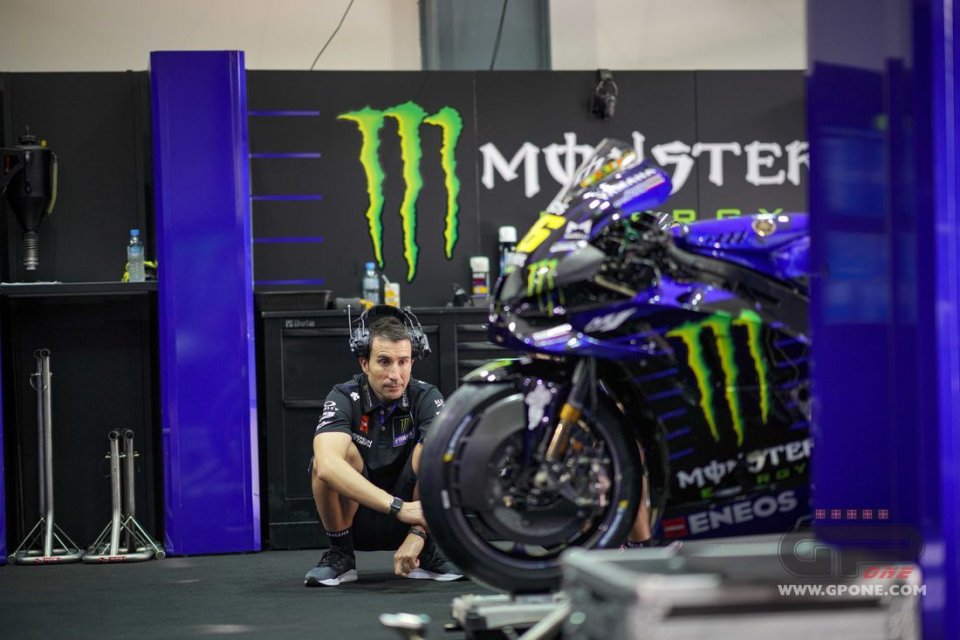 While MotoGP decides on whether or not to stop development, Formula 1 is already on vacation. The ​​World Motor Sport Council has in fact decided that all teams will have to observe a 21-day stop between March and April. The teams were usually required to stop for two weeks in the summer, but now it is thought that those months could be useful for recovering some Grands Prix and therefore it was decided to anticipate (and increase by a week) the forced holidays.

This, however, might not be the only change for the premier four-wheel series. As for motorcycling, F1 does not know when it will start again and how many races it will be able to do. Losing Grands Prix also means losing revenue and trying to limit the damage.

One of the proposals on the table is to postpone the technical revolution scheduled for next season to 2022. According to the plans, in fact, new single-seater cars should make their debut in 2021, with 18-inch wheels, new spoiler sizes and so on. These will be very different machines from the current ones, which means large investments in design.

The option would be to freeze the development of mechanical parts until the end of 2020 and run in 2021 with simply more advanced versions of the current single-seater cars. This possibility would allow all teams to save a lot of money and to focus on the autumn races, the season where many Grands Prix could be concentrated.

A similar solution, but with a different base, could also be useful for motorcycling because it seems unlikely, given the current state of affairs, that a regular championship over 20 scheduled rounds will be held.

Furthermore, moving the Grands Prix more and more towards winter would necessarily reduce the time to face the 2021 world championship with real innovations.

That is why it is necessary to call a halt to everything today and at least freeze development, perhaps doing belatedly what it was impossible to do in Losail, Qatar in the Grand Prix that (for MotoGP only) didn’t take place.

Exceptional situations call for exceptional measures. And it won't be the end of the world if, for one season, there is little innovation. In the era of two-stroke 500 engines, much less was done (and spent) than now, yet the Grand Prix racing was just as exciting.

The racing world is proud to have a great capacity for reaction as part of its DNA, so now is the time to prove it. Let’s stop development and reduce the number of races on the calendar...

The MIE Racing Honda Team thus completes its line-up for the 2023 Superbike World Championship season with two talented and fast riders who are both...
2 days 13 min ago