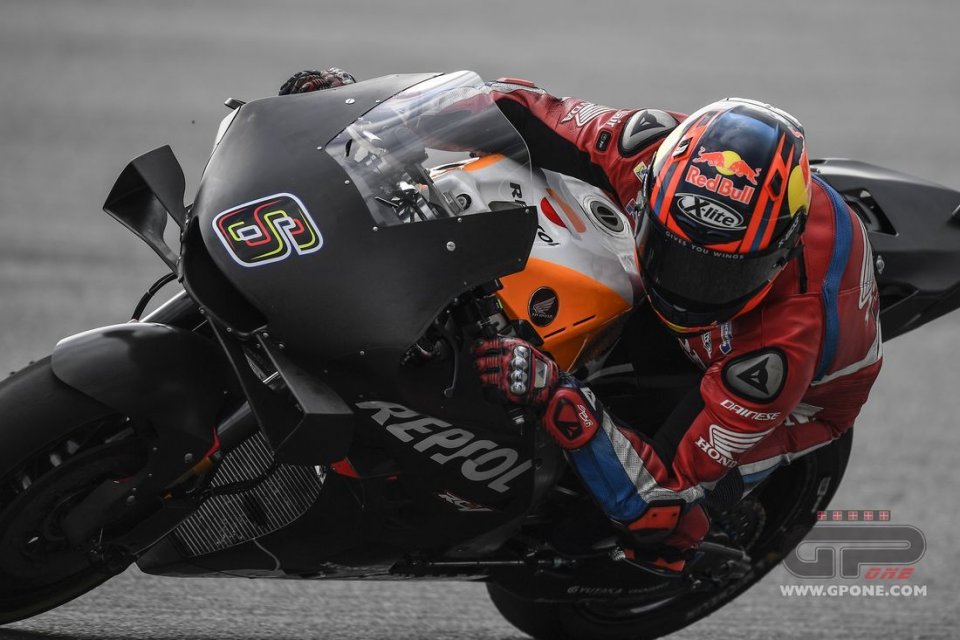 As we wrote yesterday, KTM has decided to cancel the tests scheduled for March 18th-20th in Jerez. The important restrictions imposed by various states to contain the Coronavirus outbreak make it increasingly difficult for everyone to travel, not just Italians.

Aprilia and Suzuki should have also been present at those tests, but they were forced to stop everything as well. Honda, however, could be present in Jerez for tests that will be, at this point, very private.

The test team will be formed by its Spanish technicians and test rider Stefan Bradl who is German. Two nations that have not (yet) been affected by travel restrictions, even if the situation is changing day by day, and it is impossible to know what measures will be taken in the near future.