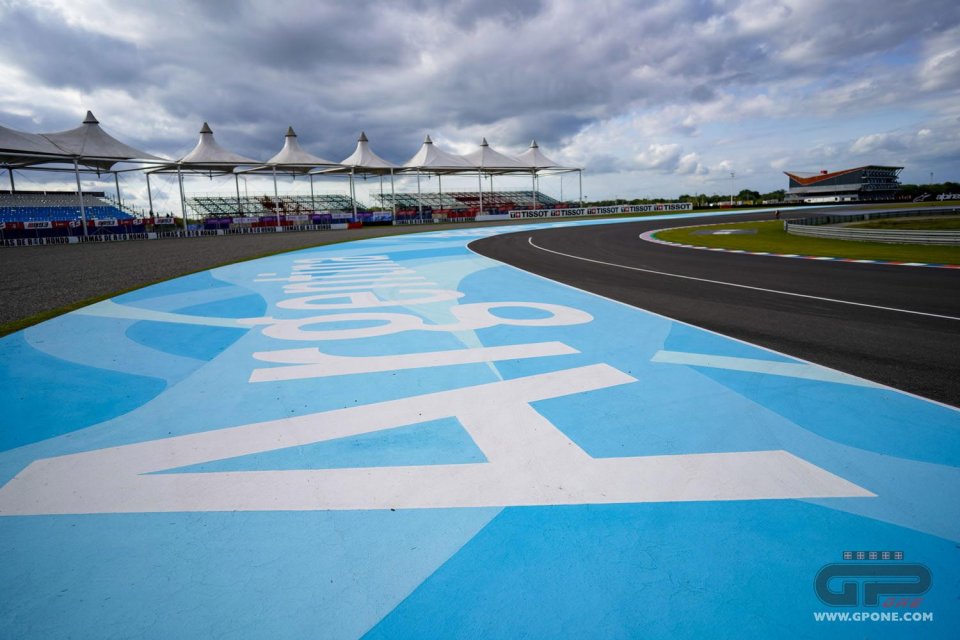 The coronavirus continues to claim victims all over the world and is constantly forcing the organizers of the main sporting events to change their calendars. After deciding to postpone the Austin round, it looked as if MotoGP could finally start in Argentina at Termas de Rio Hondo, on the weekend of 17-19 April. Just two days ago we talked about the first case of death caused by Covid-19 in Buenos Aires, but there were also fears that this episode could represent an omen for the smooth running of the Grand Prix.

The Termas organizers had sent reassuring messages through the social channels of the circuit, but the point is that even if in the province of Santiago del Estero the situation is calm, the main route into Argentina remains Buenos Aires and the decision of the Argentine Minister of Health, released today, casts more than one shadow on the South American MotoGP round.

The Argentine round of the MX World Championship scheduled for March 22 has been postponed to November 22, in fact replicating what the FIM has decided regarding the Austin round. The Argentine Ministry of Health has decided to suspend all major sporting events in this particular period, because it is feared that the coronavirus emergency may prove to be much more serious than what has been reported up to now in the country.

There is still no official news about the MotoGP round, but given the succession of events, it is highly likely that there will be an official release from FIM and Dorna in the next few hours. At this point, the start of the MotoGP world championship could be postponed to May at least.