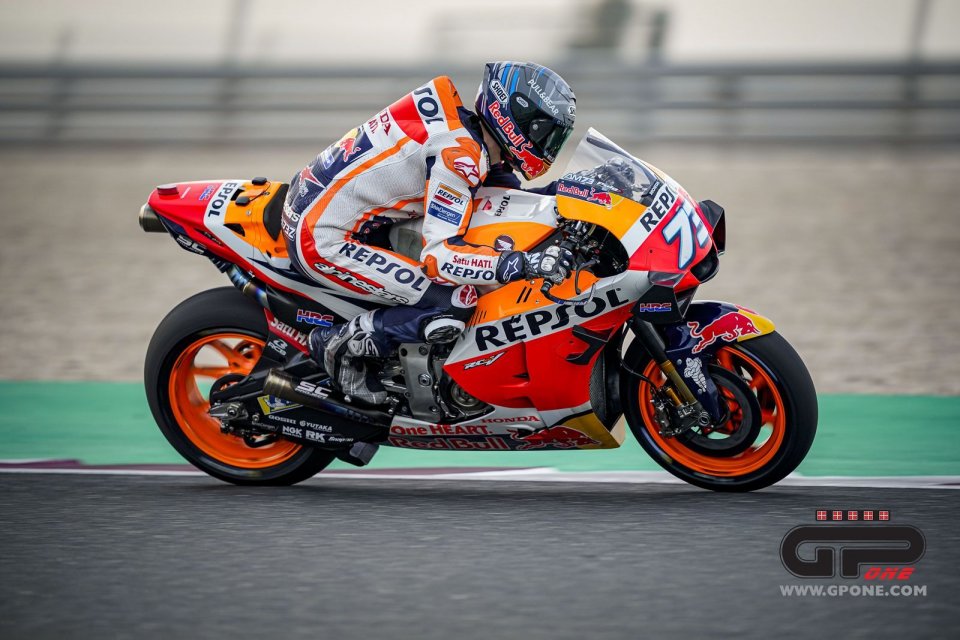 MotoG has always been an exciting sport. However, over recent years, we have witnessed a growing fan base and audience which is making this type of racing as popular as checking the scores and football odds. This has seen personalities and talent like the brothers Alex and Marc Marquez come to the fore. The latter is the favourite to win the MotoGP World Championship 2020 for Honda, and while he, therefore, has some sway, he’s challenged his younger brother to earn a new deal with the Japanese manufacturer.

Alex Marquez, 23, was signed by Honda when Jorge Lorenzo decided to call it a day. The move shocked some people, as Marquez hopped from Moto2 to MotoGP, even though he had a contract in place for the 2020 season with Marc VDS Racing Team. However, the protocol states that a driver offered a MotoGP spot can break their agreement.

Marc Marquez, who is the odds-on favourite to win the MotoGP title this season, penned a new deal until 2024, with Honda keen to tie down the six-time world champion. Now, there's an expectation for Alex Marquez to receive similar treatment where his contract is concerned. Still, some suggest it could happen due to the relationship between his older brother and the Japanese manufacturer.

Marc Marquez was keen to make it clear that his younger brother’s future with Honda will be down to his performances and results only. Which many will agree is the correct course of action for Honda to take. He was also determined to ensure everyone in attendance at the press conference in Madrid on Thursday understood there would be no intervention on his part when it came to brother Alex and Honda, and their relationship with each other.

Marc Marquez began by stating, “I have never vetoed anyone, I did not veto last year the arrival of Jorge Lorenzo, nor will I impose on Honda my brother or anyone else. If Alex wants to stay with Honda, he will have to earn it himself; if he doesn’t, another teammate will come to the team. Alex is old enough to make his own career. I’m focusing on my own,” he added.

The press conference on Thursday in Madrid also offered Marc Marquez the opportunity to speak about his decision to sign a new four-year deal with Honda. Factory riders typically sign up for two years. Still, Marquez has bucked this trend by agreeing to a long-term contract with his current employers, something which he insists is mutually beneficial.

“The motivation for signing such a long-term contract was to look for a winning project like we have now. On both sides, we were looking for continuity in the present moment. The proposal came from Honda, and my priority was to stay with this team. I feel at home here, and you have to look for happiness without forgetting what the objective is. There is no better project than this one for the next five years, Honda will give 100 per cent, and I will do it too, without distractions from both sides,” the six-time world champion said.