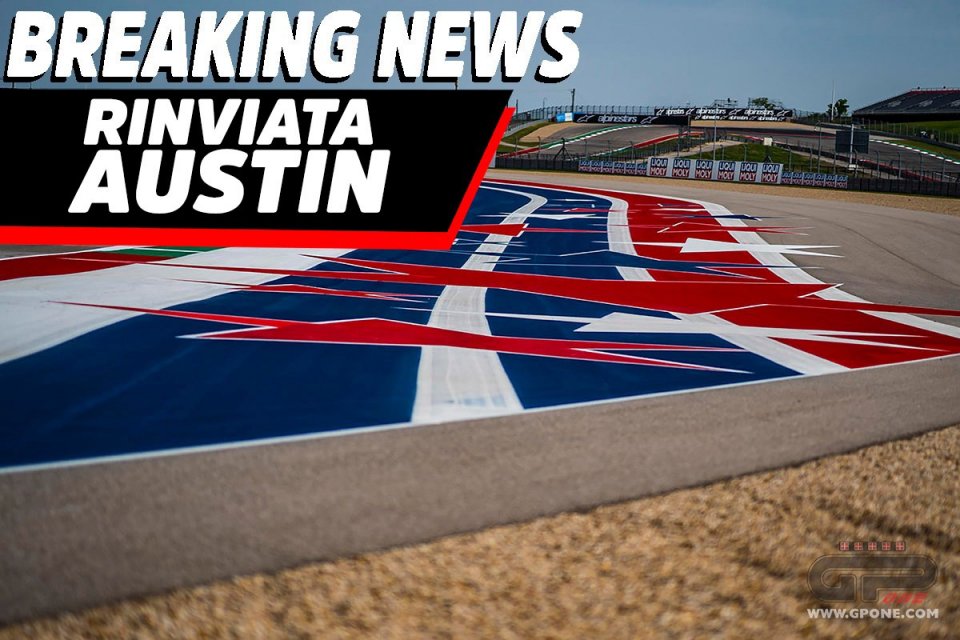 The MotoGP will not race in Austin, or at least not on April 5th as scheduled. Dorna's CEO, Carmelo Ezpeleta, communicated it to the Spanish newspaper, AS.

“We'll have to postpone Texas until the end of the year. An official press release will be issued in the evening with the FIM's statement,” Ezpeleta stated.

The president of the International Motorcycling Federation, Jorge Viegas, explained how the possibilities to race the Grand Prix of the Americas were slight. Especially after the city of Austin declared a local disaster and banned events with more than 2,500 people.

At this point, the first MotoGP race (the second for the Moto2 and Moto3 that managed to race in Qatar) is scheduled for April 19th in Argentina, at Termas de Rio Hondo. However, managing such a complicated situation that changes day by day is not easy.

After Thailand, the Austin GP will also be moved and it probably won't be the last.