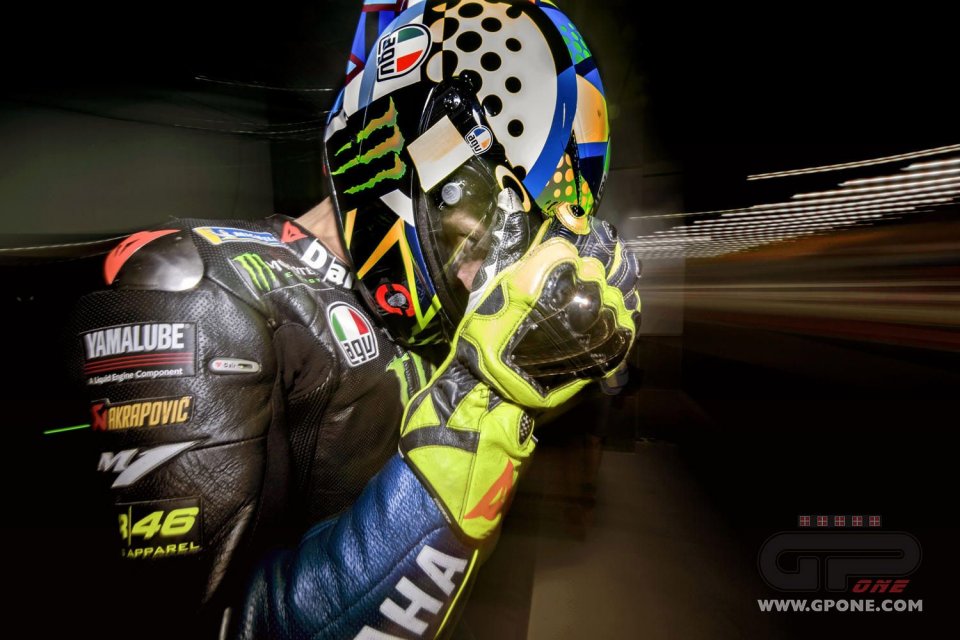 The coronavirus is unfortunately creating much bigger problems than the ones we will talk about in this article, but we write about sport and MotoGP and it is the problems that it is creating for our sport that we have to talk about. The first round of the MotoGP season has been called off and it’ll be difficult to hold it again in the future despite Carlo Pernat's optimism in this regard (listen to the podcast HERE).

Other rounds are at extremely high risk and the increase in the number of people infected in Italy does not seem to promise anything good for the future of sport and MotoGP in particular. The Austin round hangs in the balance, as anticipated by the city's decision to declare a state of natural disaster and the fear is that even in Europe some prohibition measures on free movement between EU states may be brought into force for those who have been in Italy during this period of potential high contagion.

The calendar runs the risk therefore of being made even shorter, the number of races could decrease more and in this scenario we want to devote space to the situation of Valentino Rossi, the man who announced that he needed time to decide whether or not to continue being a MotoGP rider from 2021 onwards.

We must underline that there is a bit of bad luck in this scenario for Rossi, because while it is true that the only thing he needed was time, it is just as true that the coronavirus day after day is virtually dispersing the sands of Rossi’s hourglass.

Valentino had declared that he wanted to at least wait for the Mugello round to decide on his future and in a normal situation, this would have meant doing at least six Grands Prix before having to make a final evaluation. At present, two of these six rounds have already gone, and many observers think that Austin is also at a very high risk, effectively bringing the number of GPs available to Rossi before Mugello to four.

It wouldn’t be a big problem for Yamaha, who are probably willing to wait a few more rounds before asking Rossi to decide one way or another, to be able to complete their line-up in view of 2021. The point rather is that the rounds cancelled, moved or even at risk of cancellation are all at Rossi's 'friendly' tracks. In fact, in the wake of Austin, the Argentinean round at Termas di Rio Hondo could also be cancelled and on these two tracks Valentino scored his only two podiums of last season.

Time is passing relentlessly and if the start of the championship were to suffer further delays, Rossi would have to make the most difficult decision of his career practically with his back to the wall. It won’t be easy for him to remain clear-headed.

Ducati: no rider in the team and not much time left

Having spoken about Rossi, there is also one manufacturer on the grid that is experiencing the coronavirus crisis with perhaps greater apprehension than its rivals. Honda has already set up its team for the future, because resigning Marc Marquez in today’s MotoGP simply means having the best. The other riders are almost not important for Honda, since Marc has on numerous occasions demonstrated that he can bear the weight of the entire HRC operation on his own shoulders.

Yamaha are also more than in good shape, having already formed a great team for the future by putting together Vinales and Quartararo for 2021 and 2022, i.e. the only two crystalline talents who can aspire to beat Marquez by fighting with him on outright speed. Suzuki are all in place, because resigning the current pair of riders appears to be a mere formality, and there does not seem to be any other scenario than confirmation for Rins and Mir, something that has been confirmed on several occasions by both the team and the riders themselves.

KTM and Aprilia are both on the outside looking through the window and will still be for a while, unless they have real ambitions to wrest away the services of a top rider from rivals. Noale's bike promises well on the eve of the season, but to be objective it could be too early for Aprilia to have any ambitions of getting a big name onto their RS-GP.

It is therefore Ducati that are really in trouble, because they still have no confirmed riders for 2021 and a halt in SBK proceedings, at least in the medium term, could also prevent any evaluation of a return for Redding among the prototypes, if he proves to deserve it in his debut season in the world championship on the Panigale V4R.

Ducati invest a lot in MotoGP and thought they were holding all the cards, at least with their current riders’ contracts all expiring, because the fact is that the recent spate of signings removed any alternatives also for the Men in Red. The point is that the time passing does nothing but reduce inexorably the alternatives or at least reduces the time to evaluate them better.

It creates a certain impression to have to think about speaking in these terms about Ducati, the manufacturer that signed a contract with Jorge Lorenzo for 2017 and 2018 even before the 2016 season had begun. At the time they set a signing early record from this point of view, but at the moment they run the risk of setting a very different record, being the last manufacturer to define its rider plans for the future.

The coronavirus is unfortunately a real scourge for everyone in this period of history and in the hope that the medical emergency will soon pass, it is destined to leave a considerable aftermath also in the racing programs of manufacturers and riders. Very few observers imagined this at the beginning, but everyone has to deal with it now.