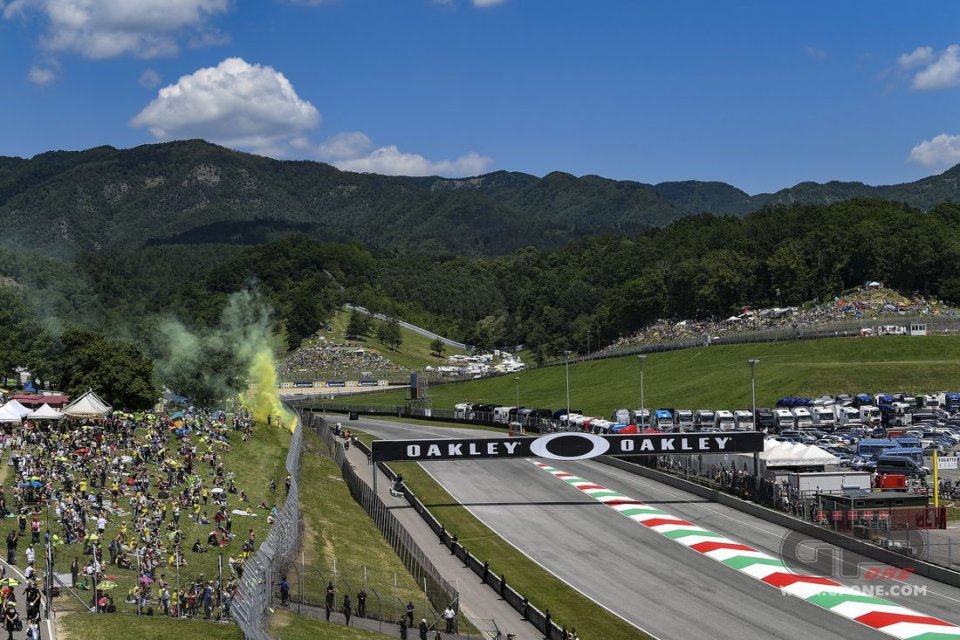 The Coronavirus outbreak is continuing its course, with the latest bulletin from the World Health Organization reporting that in the last 24 hours (the figure is updated to midnight yesterday) 1,992 new cases have been registered throughout the world, 80% of which are in Italy, Iran and South Korea.

Italian Prime Minister Giuseppe Conte has set up a technical-scientific committee to tackle the health crisis and one of the proposals is to stop all sporting events in Italy for the next 30 days.

"To avoid all events for 30 days, including sports, which involve crowds of people and not respecting the safety distance of at least one metre" it was reported by the Ansa press agency.

It is not clear at the moment if this means a total ban of sporting events or if they will be played behind closed doors.

If the measure were taken it would last until early April.

What would be the consequences for motorcycling? This being the case, none.

The first race in Italy is the SBK World Championship round at Imola, scheduled for the weekend from 8 to 10 May. The production-based series will make another stop in Italy in June, from 12 to 14, at Misano.

As for MotoGP, however, the Mugello Grand Prix is ​​scheduled for 29 to 31 May, while in Misano it will take place in mid-September (from 11 to 13).

Finally, the CIV (the Italian ​​Championship) will begin on April 25 in Misano, so this event is also excluded from the proposed stop.

However, the situation is constantly evolving, and at this moment nobody can be sure of what will happen in the future.