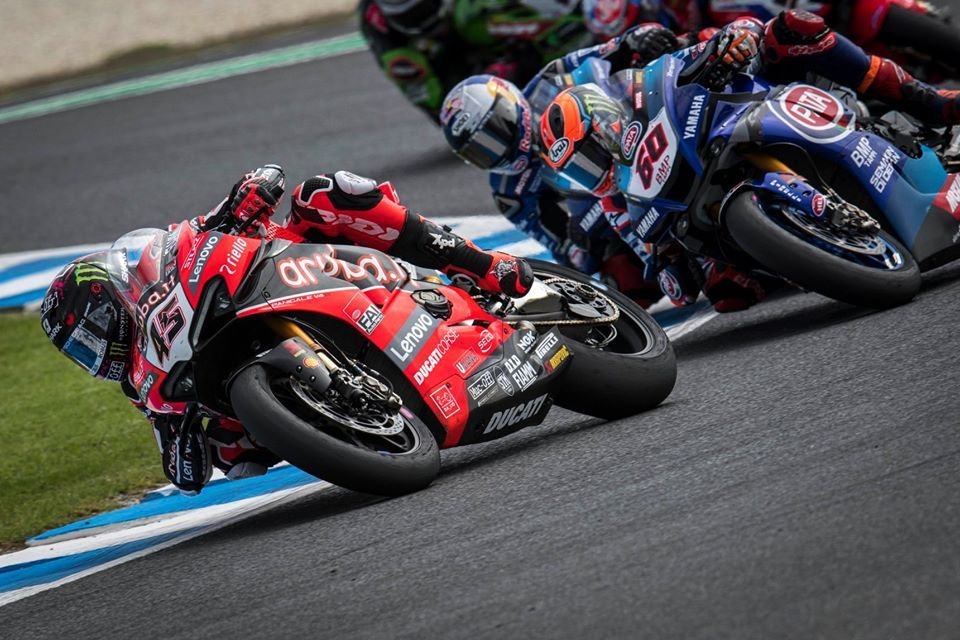 Three third places in three races. This is the balance of the first weekend among the production-based series for Scott Redding, who seems to be pretty happy with what he obtained and what he learned in the three days at Phillip Island.

“I’m satisfied with what I have achieved. My main problem was the front tyre - he explained - which I tried to manage both in the Superpole Race and in Race 2, by making different lines, but unfortunately it wasn’t enough. The team worked very well and has not put any pressure on me, I have a couple of areas in which I can improve but coming within a few tenths of the victory in my first weekend in Superbike is positive".

Talking about Race 2, the Englishman showed that he is already looking to the future.

"It was a group race because everyone wanted to save their tyres; you could keep the pace, but you had to stay calm, and I gained a lot of experience lap after lap in that stressful situation. After all, the season is long and I had to think about scoring points for the championship, and I'm happy with the results. When Toprak had a problem, I lost contact with the Kawasaki, and I had to start to use my head."

Scott stressed the value of consistency in this championship.

“Consistency is the key to getting results, Rea is consistent, and you can learn from him. I could maybe have taken some more risks over the weekend, but despite everything I went very close to winning on more than one occasion. Many people doubted me last year, but I think I showed how much I’m worth this weekend too, and I want to do the same in Qatar."

In any case, there was no lack of overtaking and contacts, things that Redding clearly appreciates.

“The battles were intense and every now and then they also hit me. For example, Toprak passes you in a particular way and if you are not careful you can lose a lot of time in the fight, the same with Bautista who unlike me was very confident on the front. It certainly looks great from the outside, but it is also great for the riders”.

In conclusion, the Ducati rider sings the praise of his opponents, but promises there are going to be further battles to come.

"I was impressed by the intelligence of the riders. In BSB many of them have no experience in managing the race and this has often helped me to control it, while here everyone else is doing the same as well and trying to stay one step ahead of them is not easy, especially if we’re talking about a several times World Champion rider. I just have to study my rivals and understand them, just as I have to understand the tyres, to find myself more prepared". 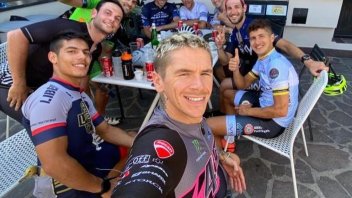 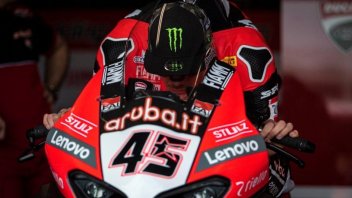 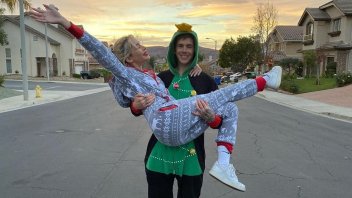