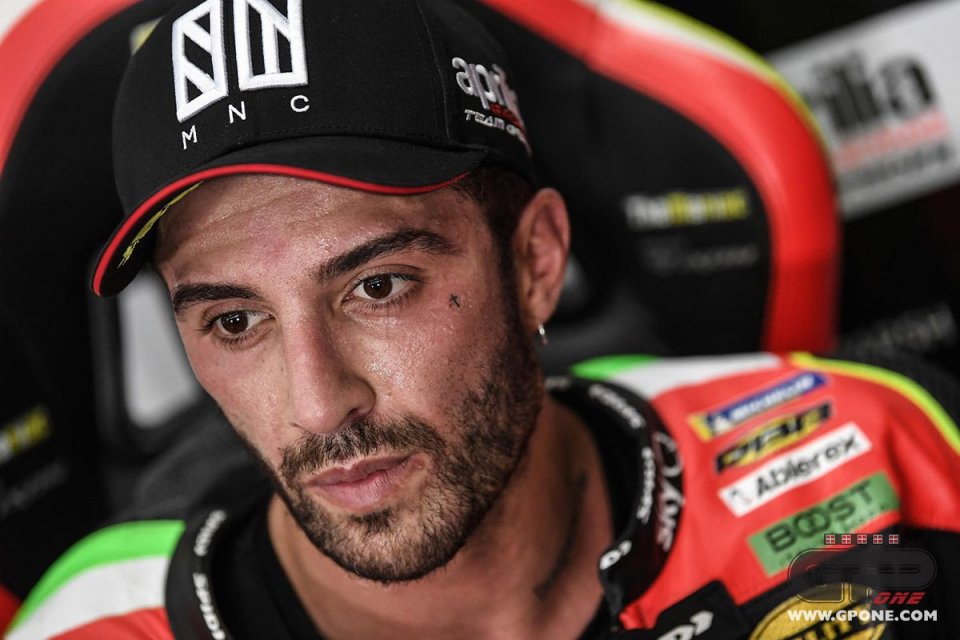 With just a few days to go before the start of the championship in Qatar, Andrea Iannone's future remains uncertain. The rider from Vasto was suspended on December 17 from all sporting activity by the International Motorcycle Federation, after being found positive to the steroid drostanolone in a doping control. Earlier this month, on February 4, he was summoned by the FIM International Disciplinary Court for the hearing. It looked like the affair would be resolved quickly, but this was not the case.

In fact, both prosecution and defence were given some more time to put together other documents in favour of their cases. The prosecution did it and last Friday, as reported by Italian daily Gazzetta dello Sport, so did the defence – with a document of 100 pages to show that Iannone was the victim of food contamination, that is, he tested positive to the prohibited substance because he had eaten meat from animals raised on steroids.

Already in the first hearing at the IDC, Iannone’s defence team had supported this claim, and also brought the results of the test on a hair sample to which Iannone had voluntarily subjected himself and which showed no sign of steroids. This was not sufficient to convince the three judges, who gave the two sides more time to collect further documentation.

Now everything is in the hands of the IDC, which has to decide, after the prosecution had asked for a four-year ban for Andrea. In theory, it still has a long time, up to 45 days, but the hope is that the sentence will arrive earlier, perhaps in a matter of days, before the start of the championship. However, it is not taken for granted that it will be an acquittal.

In the event of a decision of guilt, Iannone would then appeal to the CAS (Court of Arbitration for Sport), which in the past has already accepted the hair test in several cases as proof of not guilty. This appeal, however, would also take its time, so weeks or even months might go by before reaching the conclusion of an event that could put an end to the rider’s career and which is causing major difficulties for Aprilia.

Andrea, in fact, has only got onto the new RS-GP once: when it was on its stands for the traditional team presentation photos. After having invested considerable human and financial resources on the new bike, the Noale manufacturer has, in fact, only one rider, Aleix Espargarò, with Bradley Smith promoted from tester to rider due to force of circumstances.

In a few days’ time, MotoGP will be switching into top gear, a quality that the sports justice system does not seem to possess.