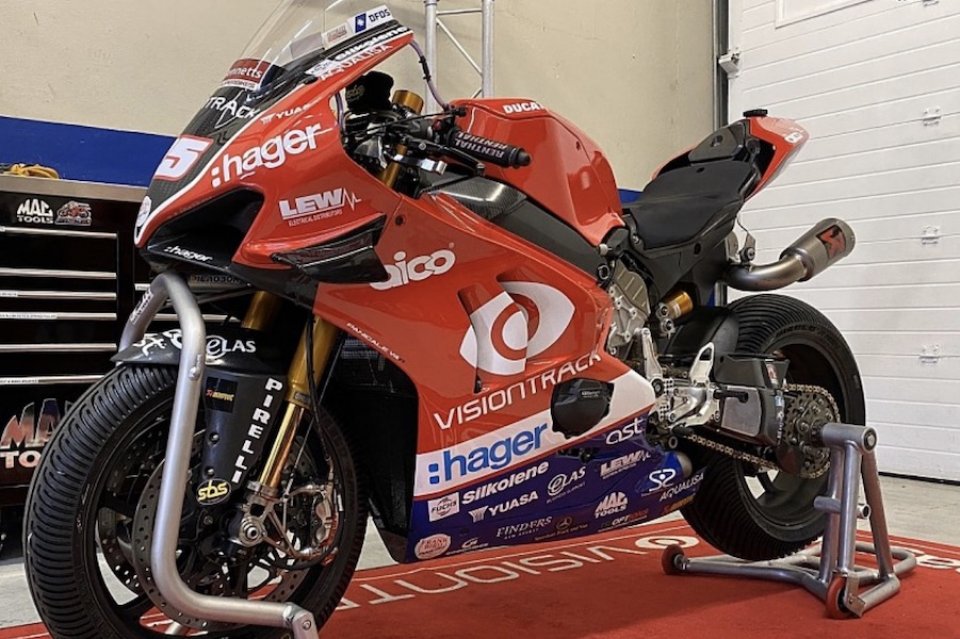 From the Isle of Man, Ducati will attempt the coup to win the Tourist Trophy with the Panigale V4 R. And to do so it took on Michael Dunlop, a true racing legend with his 19 victories, third behind his uncle Joey (at 26) and John McGuinnes (23).

Dunlop has announced his participation with the Paul Bird Motorsport team via a tweet and, starting tomorrow, he'll test with the Panigale V4 R on the Jerez de la Frontera track during the BSB championship tests.

So don't miss the next TT that, in all probability, will be held from May 31st to June 12th on the legendary Isle of Man.