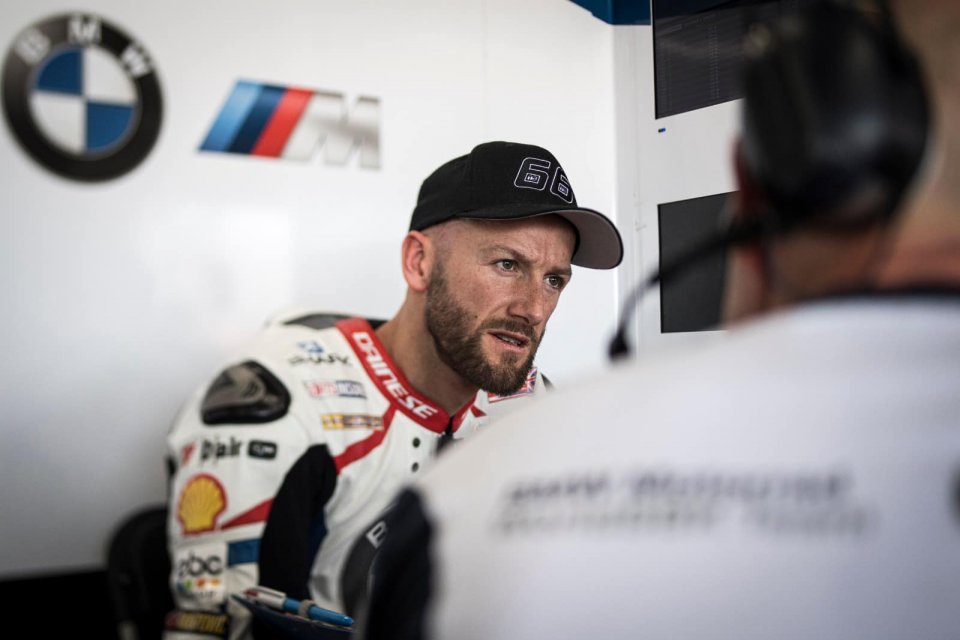 Rea-Sykes. Those two again! A heated start to the season for the Superbike World Championship with that contact on the first lap between the two former teammates. An episode that conditioned Rea's race, who ended wide and subsequently suffered a fall in an attempt to recover.

Regarding the incident, Johnny said that Tom is used to these kind of moves, since he has already been the protagonist of similar episodes in the past. Brno, just to name one. For his part, the BMW rider did not shy away from the issue.

“If Johnny wants to criticize me, then let him. Everyone has their own ideas," #66 began."But my data have to be seen here, and it's clear that Johnny slowed me down in that stretch. It was a normal race contact for me, and I'm convinced of this. No one wants to crash into the other riders in the Superbike, nor do they want to take advantage of such a move. Sorry, but, like I said, it was a race accident."

Tom then goes into detail.

“At turn 2, Rea pushed Toprak and me off the track, and he repeated the same move at the following turn. We then met up at Lukey Heights, and Johnny was very slow. In fact, I didn't know what to do. It was ridiculous, since he basically blocked me, and I didn't know what to do anymore. In the end, we touched and then what you saw happened."

Sykes is sure about what happened.

“I can understand that Johnny didn't want to wear the tire from the left side, but all this seems excessive. It's too bad, but let's get over it."

In the race, the BMW rider was brilliant in the early stages of the race, but he was later sucked into the group.

“Unfortunately, I struggled with the tires. In the second part of the race, the wear was particularly high, and I had trouble. However, we managed to have a good race, in particular, starting from the Superpole, where we managed to be fast. Then I suffered from mid-race onward, trying to survive."

“We're in this situation, and there's not much to do. I don't think there's anything really new for Race2. Maybe as far as the Superpole Race is concerned, we'll be able to push more, and maybe it'll be different, given that there are 10 laps in all."

Mir refuses to answer questions about his possible move to Honda