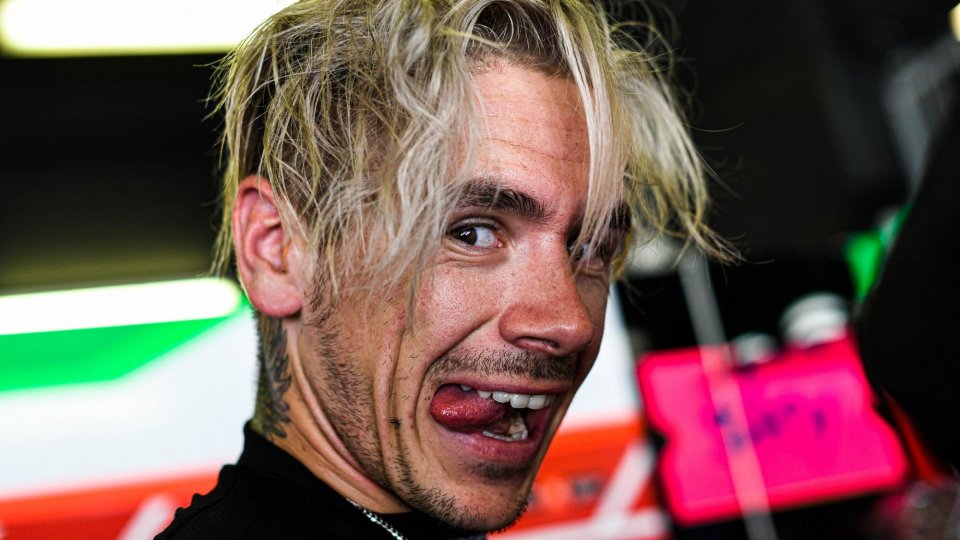 He is undoubtedly one of the most anticipated riders of the 2020 season. We are talking about Scott Redding, who has been called upon to pick up the baton left by Alvaro Bautista. After the divorce with the Spanish rider, the Borgo Panigale manufacturer did not have the slightest doubt about offering the Panigale V4 bike to the reigning BSB champion.

Back in the UK Scott was able to relaunch his career, so much so that his BSB triumph was the ideal springboard to arrive at the WSBK championship. Just think that after MotoGP he had even thought of dedicating himself to boxing, but instead now: “When I arrived in BSB I almost had an obligation to win - he recalled at the team presentation - and in the end my success made thousands of people, who would never have bet on me, think again. In Superbike I will do everything to be competitive, giving 110% on the bike. If it is enough to win the world title, I will be happy, otherwise I will be happy if I get to the last race with the title still at stake."

In addition to his rivals, above all Rea, there is also the matter of the bike. As we all know, in the world championship Redding will be racing with a Ducati that in some ways is distant from the one he was used to in BSB. In fact, a crucial aspect is the presence of electronics. What the British rider says about the subject is interesting: “With the team I am trying to find the right competitiveness on the bike and this is the goal - he commented - inside of me I want a nervous Ducati, which follows what is my spirit, on and off the track. In short, a bike that I am not bored with. I am a rider who loves to ride motorbikes with what is my aggressive and hard style, that’s the way I grew up".

Finally, his mind is already focussed on Phillip Island: “I don't know if I will win in Australia or not - he admitted – what I do know is that I will go there knowing I can fight for the win. I am sure about this. Phillip Island has already denied me a world title, but the track is one of the ones that I like and am confident."