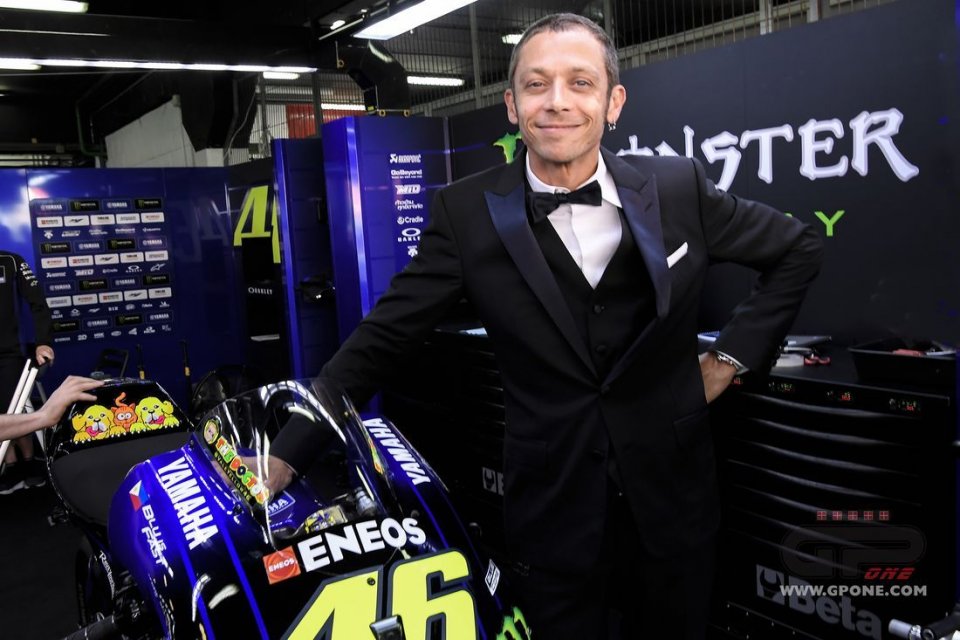 Forty-one years old, lived dangerously and surely quickly. Forty-one years in which he has raced in 402 Grands Prix, winning 115, and stepping onto the podium 234 times. Forty-one years and 9 world titles, countless passes, a lifetime of accelerating, braking and adrenaline. With numbers like these, nothing more needs to be added; today it’s up to Valentino Rossi - the Peter Pan of MotoGP and the man who continues to go around the world doing an amazing balancing job on two wheels - to blow out the 41 candles on his cake.

Valentino is also the chameleon of motorcycling, someone who has been forced to change over the years to remain exactly the same in any case. The Doc, who has turned from a teenager into a man clinging to two semi-handlebars looking at a fast-darting world through the plexiglass of a windshield.

Rossi with long blond hair, irreverent and victorious. The boy who was building his legend, colouring the world yellow. The man who also had to face the bitter taste of defeat, to be overcome by younger and faster riders, but never giving up. 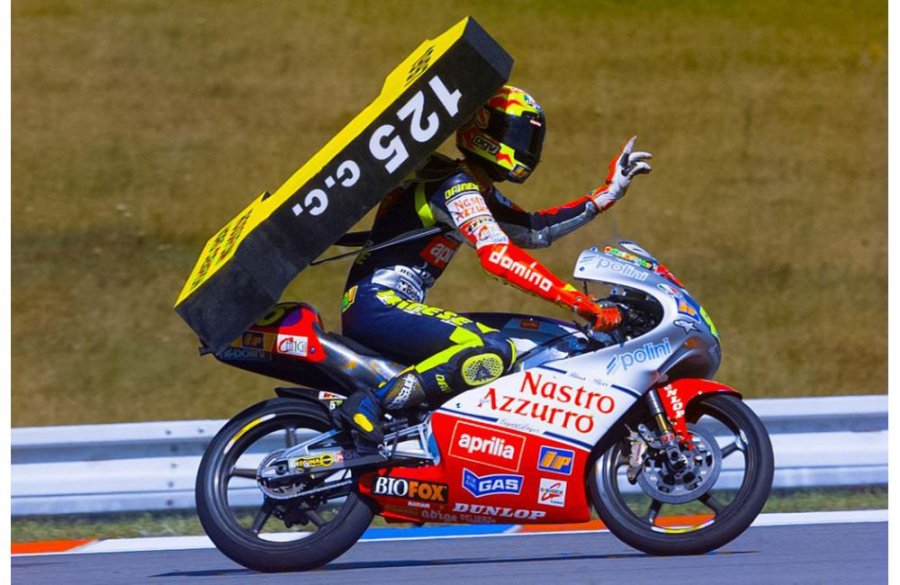 Where is Valentino at 41? On his Yamaha, where else? Just a few days ago he also gave himself a birthday present, setting his personal lap record at Sepang. "I’ve been doing laps here ever since they opened the circuit" he joked about his old age, not merely from a competitive point of view.

Rossi is still doing well on his Yamaha. It is like your favourite armchair at home, which has moulded to your body year after year, only that it cannot easily exceed 300 km/h like its two-wheeled counterpart.

The Doctor is still at the front on his armchair, sorry, his bike, and at 41 he is trying to understand if the time has come to say goodbye. Because this could be the last birthday that also starts a season. 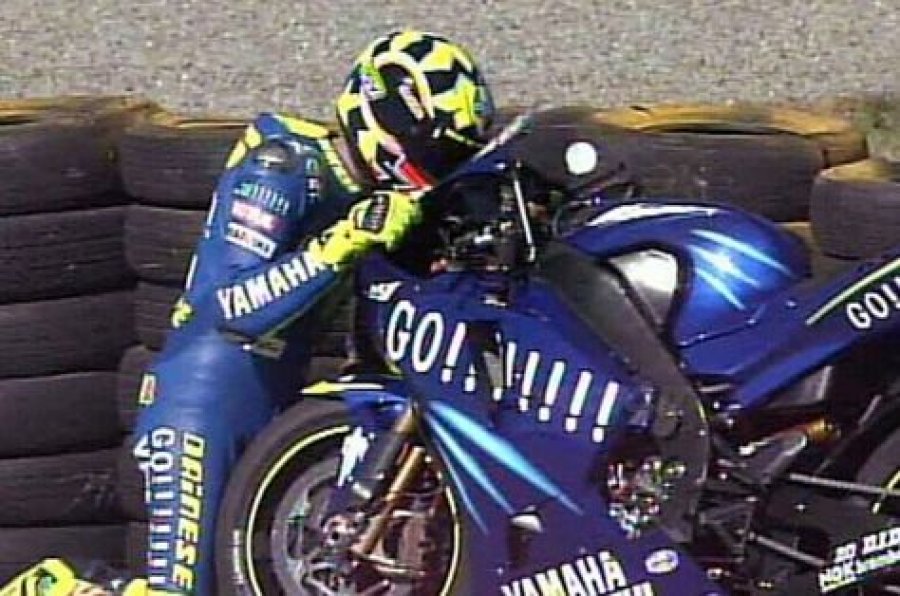 He has said it on numerous occasions: “Give me time because I’ve given it to myself". Time to see if the desire to race will go hand-in-hand with results on the track. To see if the old man can still give a hard time to the kids who grew up with his legend in their head and his posters in their room, to see if he can prove that the number 41 in the end is just a number like any other, good enough only to be placed on a cake.

Valentino is probably the first to realize that a tenth world title is now just a pipedream, the last one at the bottom of a drawer that has emptied year after year. Twenty-five to be precise, deceiving the sunset and always looking for the sun to illuminate his face.

Twenty-five years, his silver wedding anniversary with the world championship and time to renew his promises: have fun and go fast. As he has always done, as he still wants to do, hiding his identity card in his leathers and some wrinkles behind the dark visor. 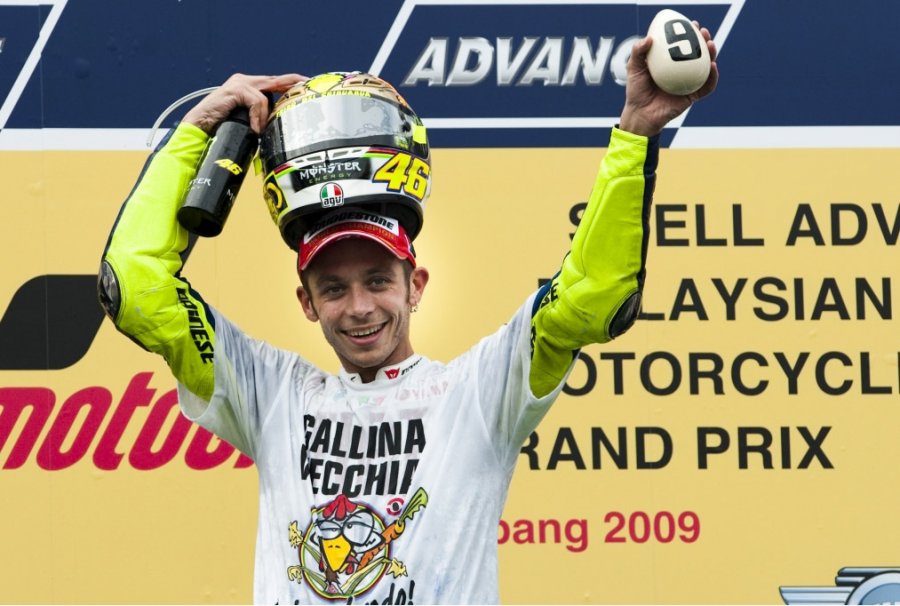 The dance will begin shortly, with the awareness that it could be the last one. Or the music will be so intoxicating that he won’t be able to stop and the evening will continue even longer, without turning off the lights.

The orchestra is ready, Valentino too. Happy Birthday, Doctor!

“Is the Honda difficult? All MotoGPs are. It depends on the rider. Tonight my head will work a lot, and tomorrow it’ll be better.”
4 hours 26 min ago

"We tried some small new things and I'm confident". Martin: "I have pain in my neck after yesterday's crash, but I'm happy with today's improvements"
18 hours 8 min ago